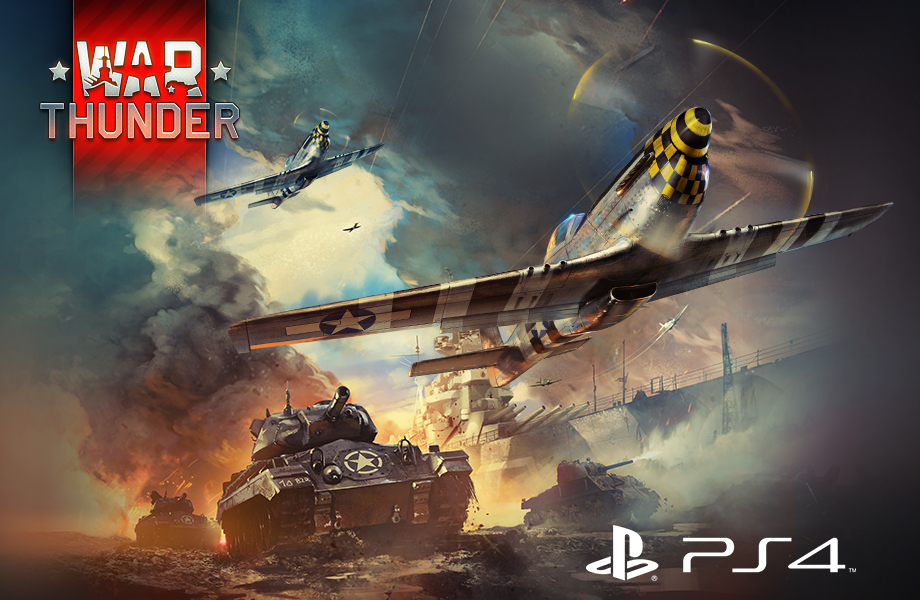 War Thunder is coming to the PlayStation 4 and it’s due out in North America on June 3rd, European, Australian and Russian PlayStation 4 players will be able join them in tank battles on June 5th. The console release includes the Ground Forces expansion from the start.  And, of course, all of the other exciting features found in the latest 1.41 version of the game – 350 different planes, squadron battles, 150 different multiplayer missions and singleplayer campaigns and scenarios will also be available from next week.

The date hasn’t been confirmed for cross platform play, but we are told to expect it soon. I imagine they want to make sure everything is stable before introducing the cross platform combat.