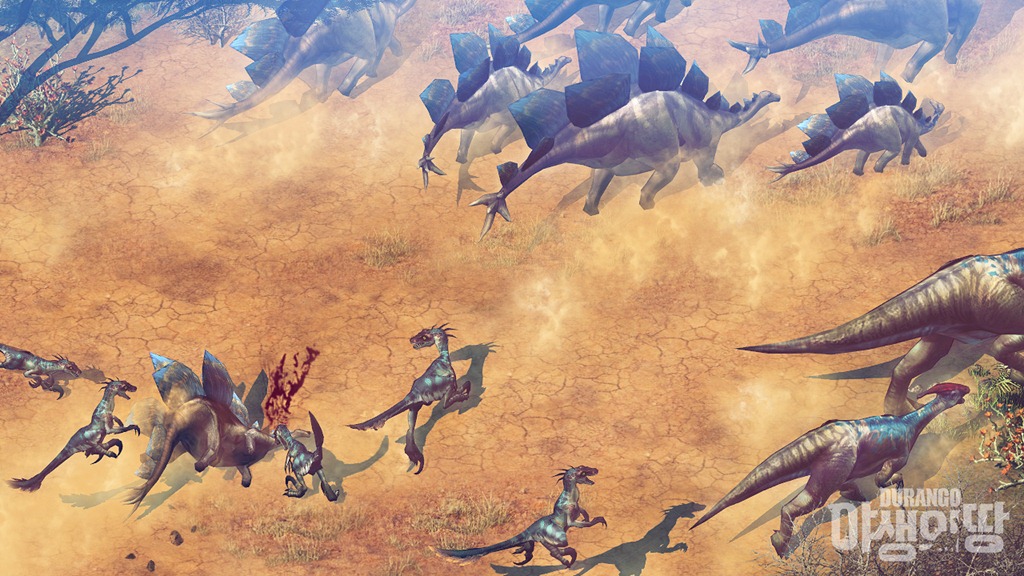 When you think of a survival MMORPG two things don’t come to mind, mobile and dinosaurs. Unveiled at this years Nexon Developer Conference (NDC) , Durango (야생의 땅: 듀랑고) is the latest game featured from the famed developer. Set in an open world, Durango pits players vs prehistoric creatures and whilst details are limited the screenshots alone look promising. The game is set to be released on the iOS , android and Nvidia Shield platform sometime in 2014.