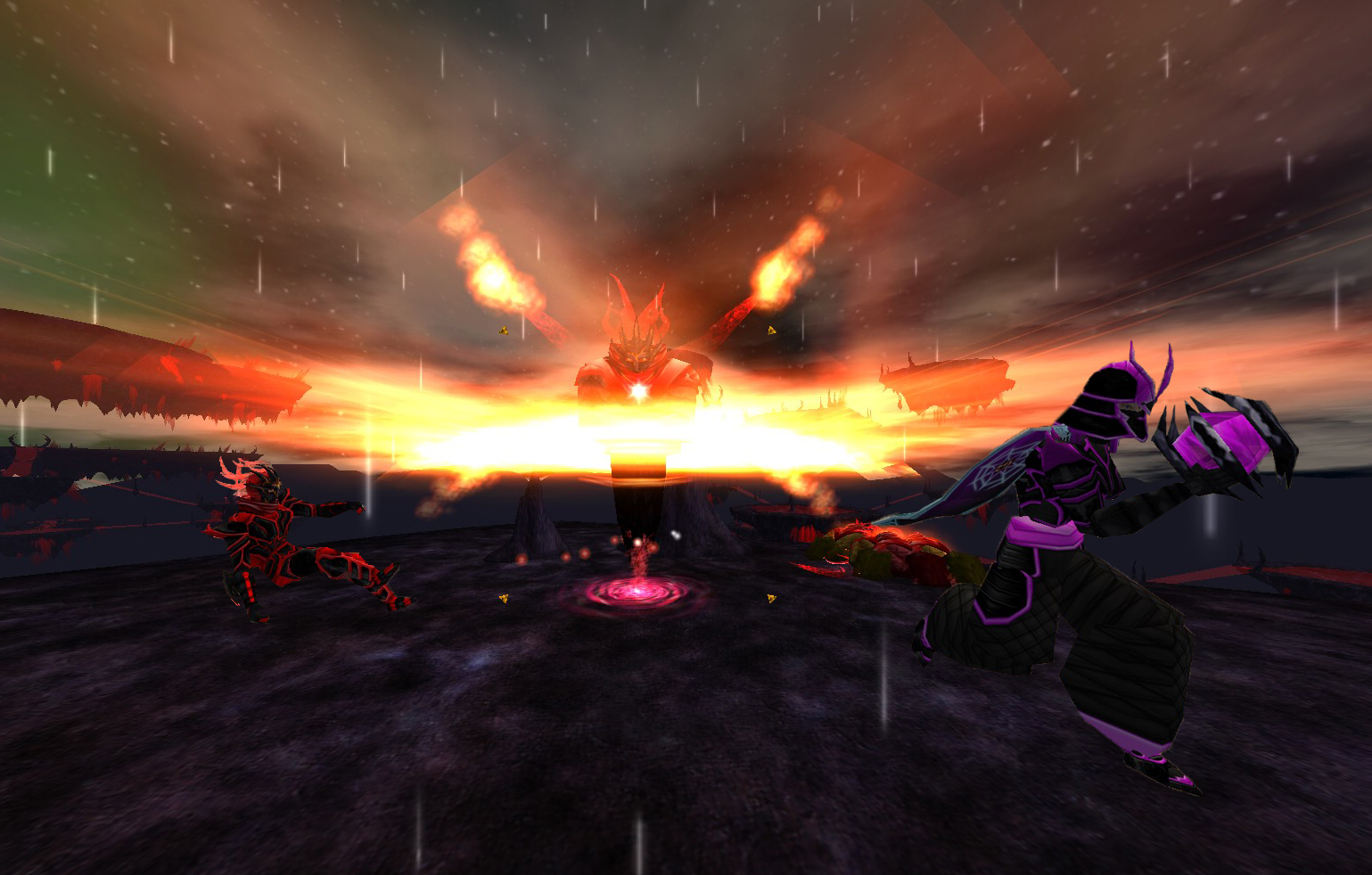 As of August 2014, Asheron’s Call and Asheron’s Call 2 will no longer charge a subscription fee for players, the last payments will be processed at the end of June 31st, making July the final “paid” month. All active accounts will be free to play from then onwards. New players and reviving old accounts will cost a one off fee of $10, then they too can play for free.

There will be no MSN Zone migrations after May 31st so if you fit into that category you should act sooner rather than later. The official Asheron’s Call forums will remain up and available.

There has also been a small update regarding “community” servers. They are offering player run server packages and to opening up “player run server” sub-forums by the end of the year. The first confirmed offering is a basic AC1 server and client download.

We expect the first offering to be light on documentation, as it is intended for enthusiasts with experience in setting up servers and dealing with networking.

While set up instructions will be offered on these new sub-forums, this initial offering will be intended to be used in conjunction with the forums to allow the community to begin the process of running servers and creating documentation for that process.