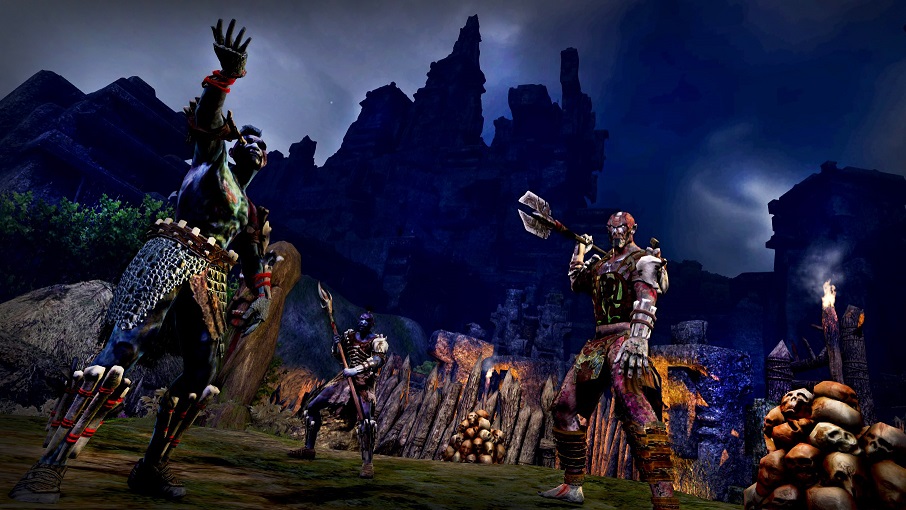 Funcom’s Age of Conan turns six and brings plenty of new content to celebrate! The game expands with the special Shadows of the Past anniversary event and the Festival of Bloodshed Player-vs-Player (PvP) update. In the Shadows of the Past event players get to take on a brand new adventure where they uncover a plot against King Conan himself and travel back to the island of Tortage to discover the true power behind this new threat.

The all new Festival of Bloodshed PvP system offers a whole new range of activities for the players. Every month there will a be week-long PvP festival, where players face off against each other in many unique events. The system also contains all new PvP Quests and fresh rewards, such as a companion who will taunt nearby players based on their number of PvP deaths.

For one week every month a location in Hyboria will become the theater for a Festival of PvP. The PvP servers will cycle between open-world zones, these zones have been carefully picked with help from the community to support the best open-world PvP. On the dedicated PvE server the festival will take place in the Border Kingdoms, an area permanently flagged for PvP, so that PvP on that server remains completely consensual.

When a PvP Festival starts, the Border Kingdoms on Crom or the one of the chosen zones on Fury/Rage will become host to a number of brand new PvP events. The zone will cycle through the events and will have a short downtime between each. Find out more about the events on the official site.