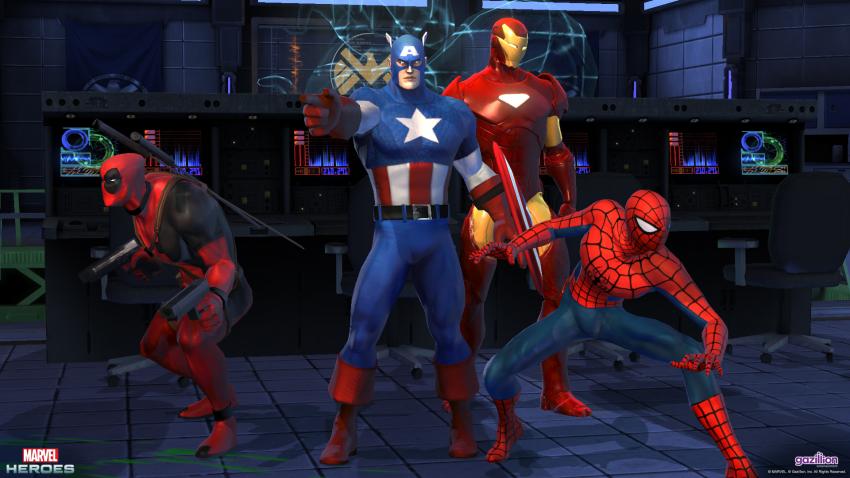 Marvel Heroes have released a brand new type of content called One-Shot Stories. One-Shots are not entire chapters in the story, they are small snap-shots of the Marvel Heroes Universe that can take place within or outside the game’s primary storyline. They allow for the inclusion of new super villains, new motion comics and new types of enemies who otherwise may not be added to the main storyline for some time. It’s a good idea to add game play that doesn’t necessarily follow the exact same timeline.

The first One-Shot story focuses on Man-Ape and his attempt to overthrow Black Panther as the king of Wakanda. Taking a cue from the Black Panther comic books, players will be assisting T’Challa in protecting the Vibranuim mines from Man-Ape and other villains. Read more about the Wakanda One-Shot Story by clicking here.

Gazillion plans to continue releasing more One-Shots that will allow players to experience even more stories within the Marvel Heroes Universe.