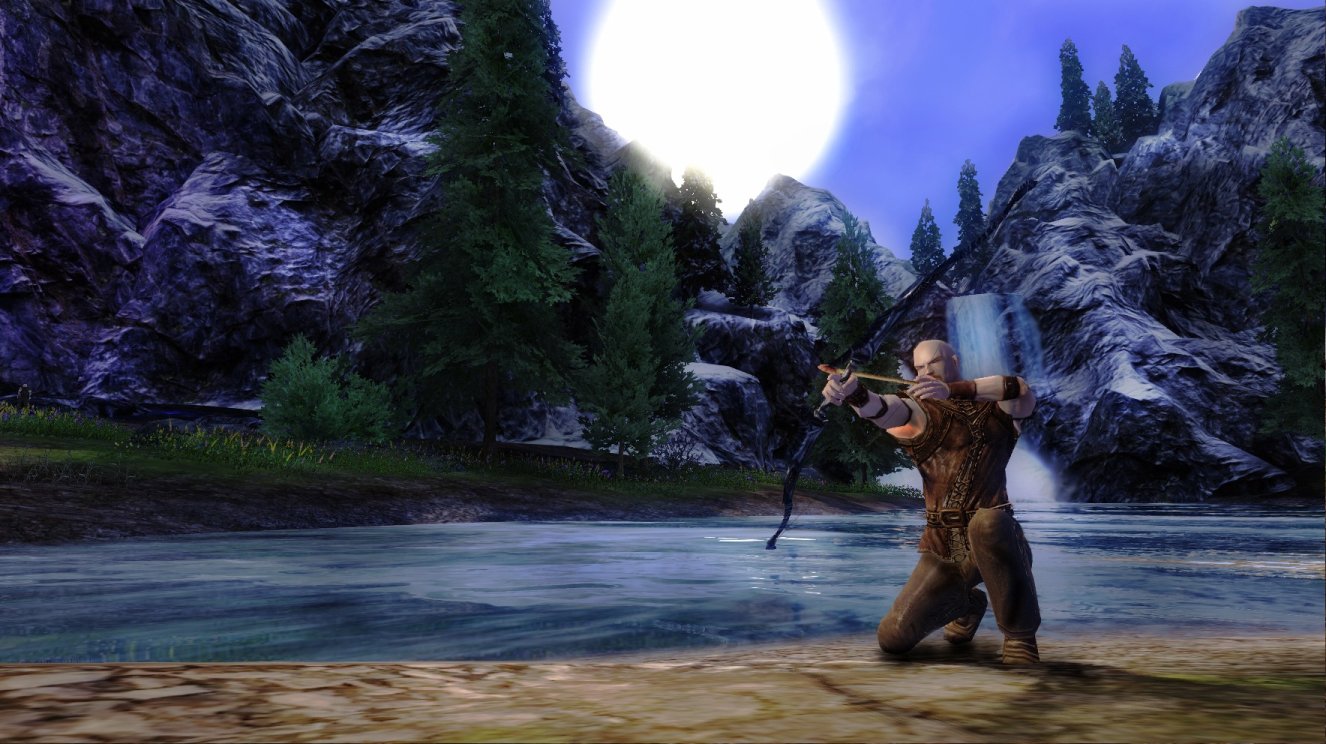 The team behind Darkfall Unholy Wars announced its one year anniversary via its forums yesterday. One notable part of the announcement  is the ability to play for free. The game retails at EUR 19.95 so this makes it a fantastic opportunity for new players to demo the game before purchasing.  We have attached the announcement below.

This week marks the one year anniversary for Darkfall Unholy Wars. To celebrate, we’ve organized an extended party weekend between May 1st and May 5th. During this time everyone’s invited to play Darkfall Unholy Wars for free and to participate in Anniversary activities – whether you’re a returning player or someone who has never tried it before. Details can be found below along with our Anniversary Video.

The Year in Review

It has been an exciting year, full of challenges to stay true to our vision for Darkfall Unholy Wars as a leading sandbox PvP MMOPRG featuring the most epic massive battles. After a few setbacks we’re back on track and committed on delivering features and content true to the vision:

Player and Clan Markets reinforced our player driven economy. The new Duel System was celebrated by the first of many Official Tournaments. The new Territory Control System has clans competing for political and strategic power.

Spanning 51 content patches over the past year we’ve given our players features, systems, and content to be excited about, including new roles and schools to experience, new dungeons to explore, new ships to maneuver, environmental enhancements to immerse themselves in the world and much more.

We are committed to following up with regular content patches featuring important additions, including the new Custom Role System, the Alignment System and Siege Engines.

Keeping on course in our current patch we’ve implemented Armor Dyes and the new Mentor System:

The Mentor System is designed to help new players make it through the first few hours of Darkfall Unholy Wars by pairing them up with an experienced veteran. Mentors are rewarded through prowess points and the opportunity to recruit new talent ahead of the competition. The game benefits from the new blood.

Armor Dyes help create a distinguished look for your characters, and for clans to sport their own team colors in battles. There are 30 different colors to choose from. More will be added. For more details on armor dyes, click here.

We invite you to test the new content and to bring your friends using the three buddy keys that you are entitled to with your active subscription. Here are the details how.

In the next few days we have planned several fun activities for our community: Return or try out Darkfall Unholy Wars for free between May 1st and May 5th

To get you started, we will gift you with Double Prowess points during the whole event. Moreover, we have arranged a series of dynamic happenings that will start with a Treasure Hunt event and will continue with GM controlled monsters in various locations. And should you like to have a constant daily reminder of Darkfall Unholy Wars on your PC when you are not roaming the lands of Agon, we have prepared a bundle of artwork images that you can use as a desktop.

Last but not least, check out our anniversary video, produced in cooperation with our clans, which captures the essence of Darkfall Unholy Wars: massive battles and sieges between some of the best competitive gamers. The winning clan of the video contest will be announced on Friday, May 2. You can watch it here.