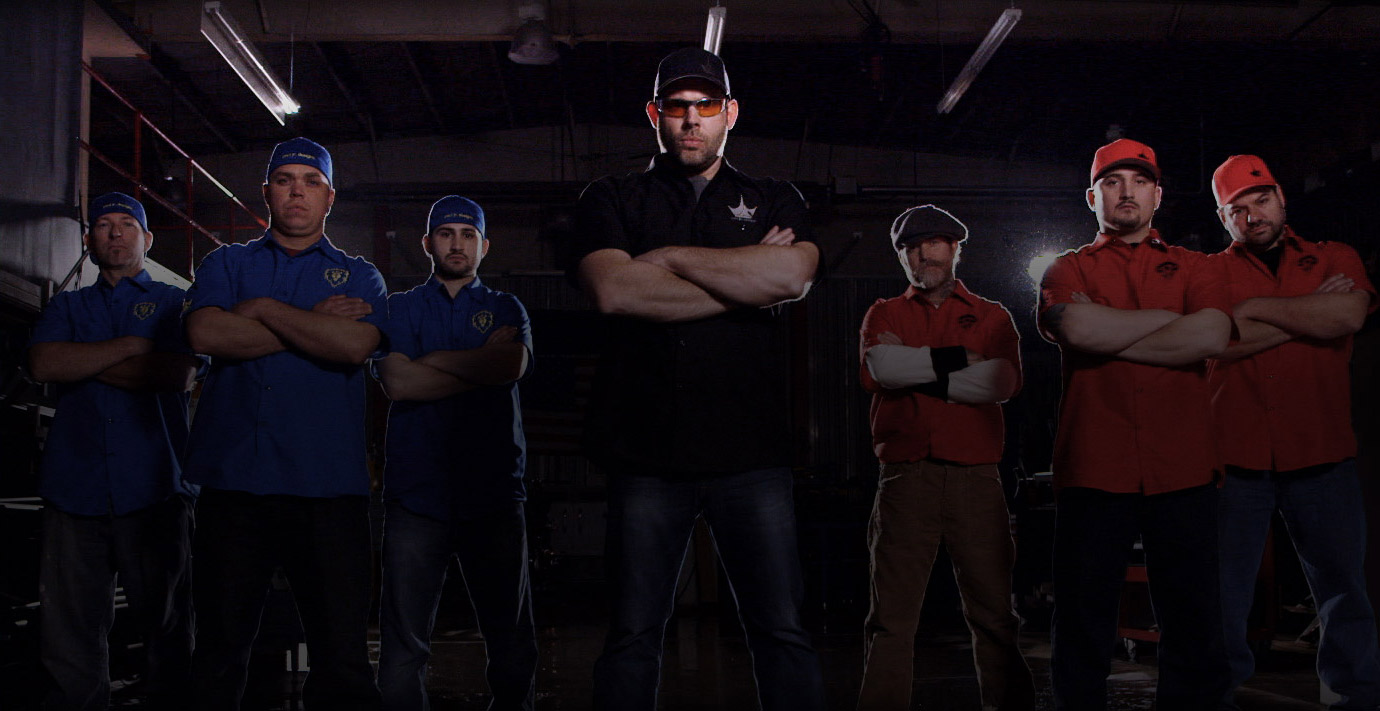 Blizzard Entertainment have announced and released it’s first episode of its brand new Webisode titled “Azeroth Choppers”. The show pits two factions in what could be only described as the ‘Ultimate Warcraft Build-Off’. The first team is Team Horde represented by Sam Didier and representing Team Alliance features Chris Metzen. Paul Jr Is responsible for hand picking two teams to physically build the bike and the best bike as voted on by the fans will be featured in the game.

In Episode 1, Paul Jr. and the teams embark on their epic quest, and right out of the gates they’re blindsided by a few surprises.

What are your thoughts? Desperation? Innovation or just plain crazy? Visit the official website at AzerothChoppers.com