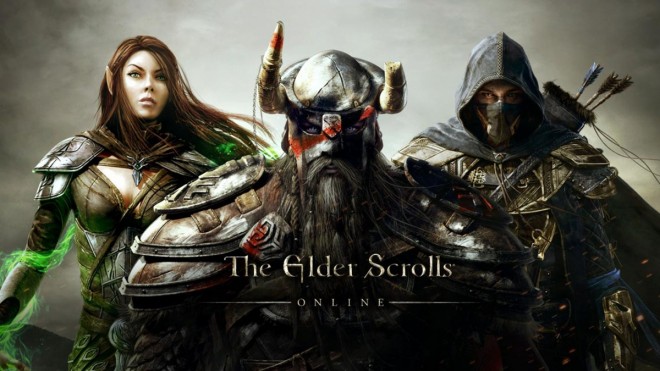 Just shy of 3 weeks after its official public launch, The Elder Scrolls Online (TESO) has come under scrutiny for its latest and much considered “Game Breaking” glitch. The bug has already saw an influx of players to be in full legendary gear and harvesting billions gold making the economy as it seems now, worthless. A recent post on Reddit notes that the bug has been publicly known for over a week now (apparently since launch) and players are concerned for the lack of communication between Zenimax Studios and the current loyal fan base it has collected in such a short space of time.

A video posted by HI5 on Youtube shows the ESO Gold Dupe Glitch in full effect.

What the future holds for the much anticipate MMO is uncertain but one thing is for sure, when a bug is found in Beta, fix it in Beta.