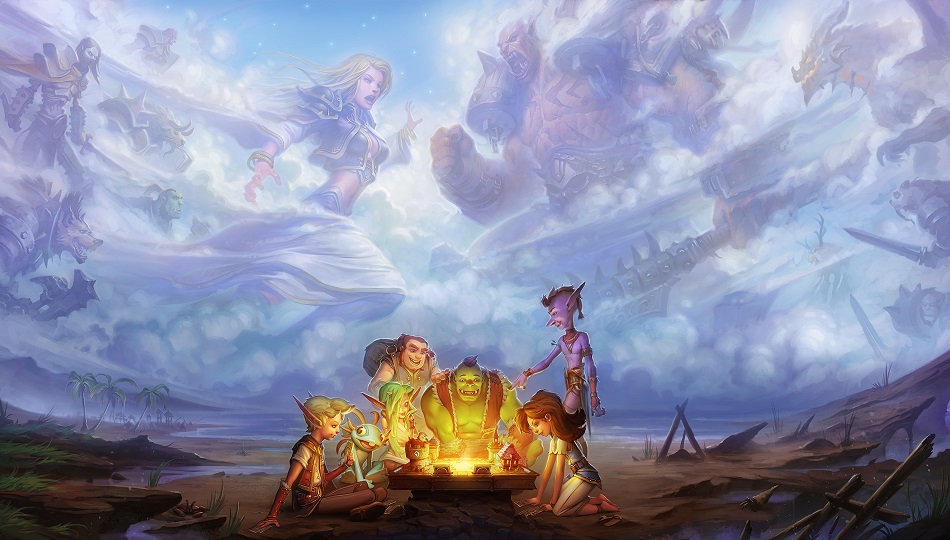 Hearthstone is a pretty popular card game, Blizzard have just released their new trailer, announcing the release on the iPad.

To encourage people to give it a try, there is a reward of a free card deck for using the iPad version and playing a game.