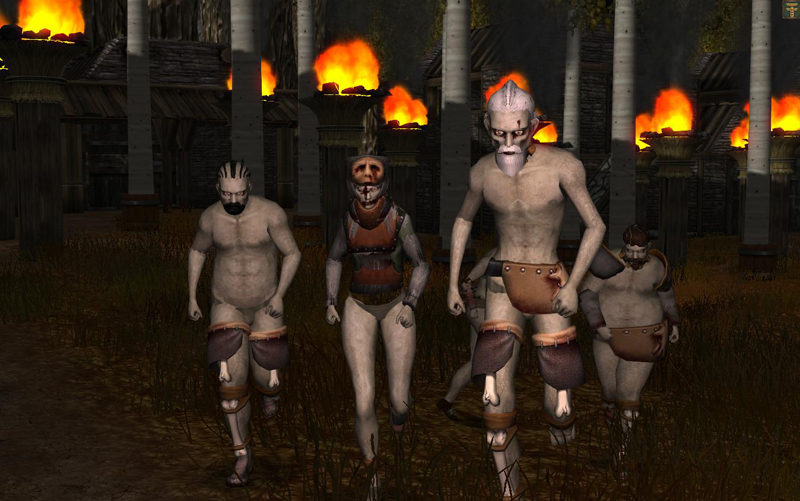 The apocalyptic fantasy sandbox MMORPG, Xsyon is now available on two aptly named servers: War and Peace. War is the original and PvP server, Peace is the newly launched PvE server. With this highly requested and anticipated move, Xsyon reaches out to wider audience catering to players who enjoy fantasy sandbox games both with and without player conflict.

Data from the original main world has been duplicated to both servers, allowing players the choice to play on either or both servers. New players can maintain a character on both servers as well.

Get more news from their official site.