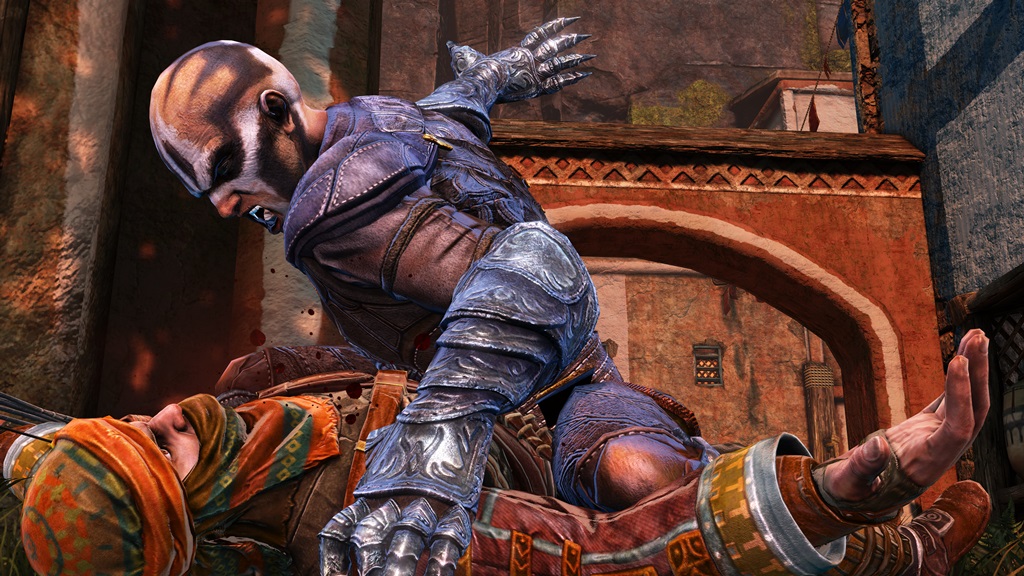 Square Enix has announced Nosgoth Founder Packs which are now available for the ongoing Closed Beta phase of Nosgoth, the ultimate battle for survival in a war between Humans and Vampires.

Designed to offer players a multitude of options as to how they first enter Nosgoth and give access to exclusive content such as character and weapon skins, early access to advanced classes, plus bundles of extras such as friend invites and boosters, all Founder Packs of course include immediate access to the closed beta. An early bird promotion is running which offers a 10% discount on a number of the packs that runs until 2nd April.