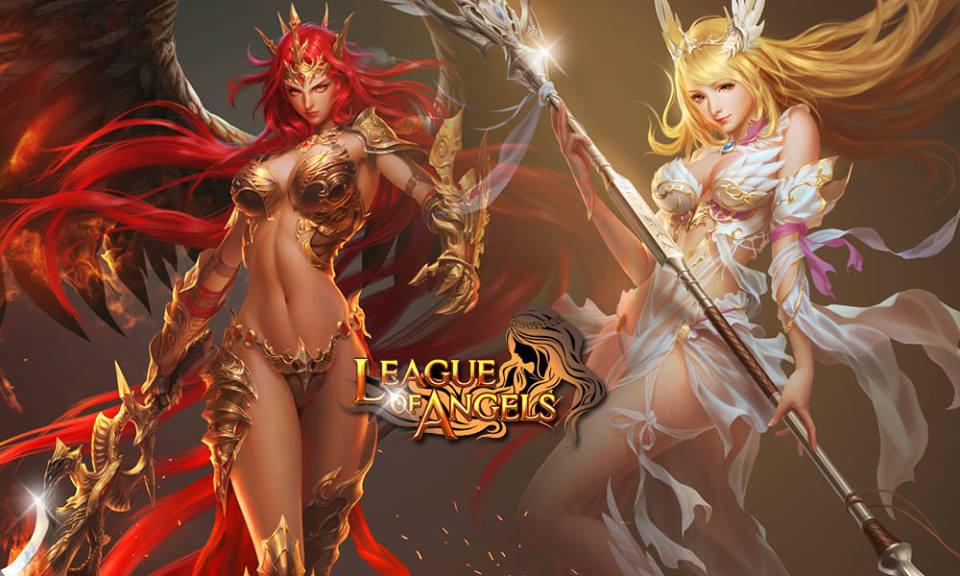 League of Angels was due to release their new server tomorrow but there has been a short delay. Not to worry though, as Koramgame are still getting it out before the end of March. The fantasy MMORPG League of Angels will finally launch on their platform on 30th March.

Along with news of the game’s release date Koramgame has also announced that to celebrate the launch of League of Angels they’ll be running a number of promotions, including their Diamond Promotion. As part of the Diamond Promotion players can earn up to a whopping 1680 Diamonds which is enough to buy various sought after items including; mounts, wings and weapons. It’s a good opportunity to get some kit early on, especially if you were already planning on trying the game.

Packed with features League of Angels has a lot to offer as a top fantasy MMORPG. The Cross –server War, Guild and Team Dungeon systems all bring added excitement to the game and with special features including The Hallowed Hall, the Zodiac and Gemology, the players will be transported straight to the heart of the Broken Kingdoms.