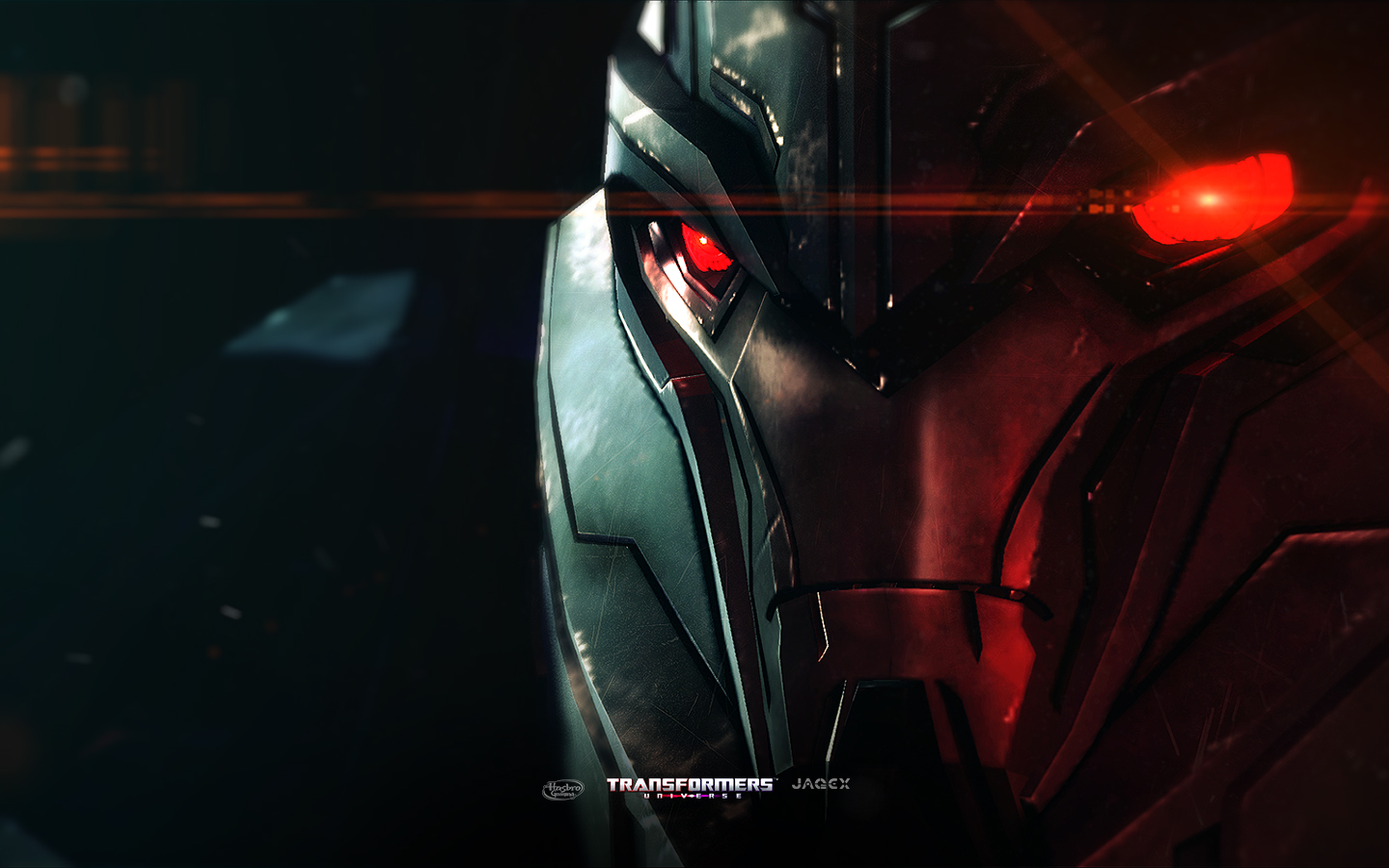 The Transformers Universe MMO is introducing the Decepticon Conduit to the roster of evil transformers. Conduit is a killer and healer in equal measure, get in his way Conduit and you’re in for a fight. A force of nature manifested by the green glow of his repairing weapons, Conduit keeps his allies pumped and fighting for their faction.

I’ve been a transformers fan since I was a child, I’m always pumped to see new characters added to the games.

Find out more about the upcoming Transformers Universe and apply for the beta at the official site.