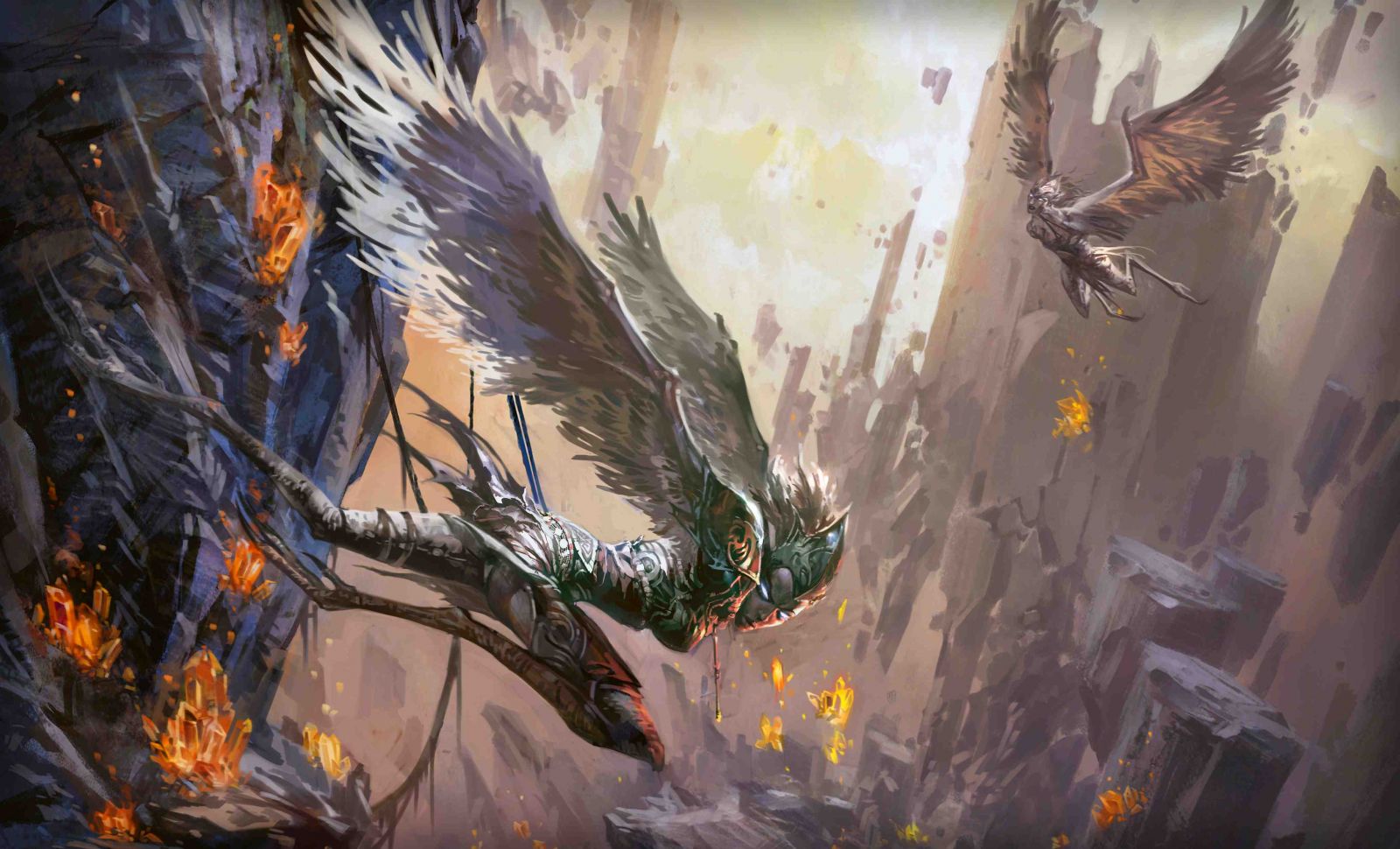 Black Gold Online is an upcoming MMORPG due to go into alpha testing later this month. As players await the testing, a new class has been unveiled with details of their play style and abilities.

The Skycaller is the latest class unveiled for Black Gold Online, and it is a mixture of ranged DPS, crowd controller, and team support. Quite a mix! This type of class is what I love to go for in MMO’s. I love the action of being on the front line, but you can’t beat the feeling of power when playing a magical character. As you would imagine with a powerful ranged character, they specialise in light armours, so don’t try to get too close.

Just a few of their moves;

Cruel Gale: from the vengeful heart of the storm, the Skycaller channels a turbulent spirit, transforming briefly into a high speed cyclone, causing damage and speed reduction effect on nearby enemies.

Frigid Snare: capturing a powerful blizzard, the Skycaller becomes encased in a protective cocoon of ice, preventing all damage. When the ice shatters, all nearby enemies become frozen in place.

Glacial Rift: frozen air hangs softly over the cooling bodies of the Skycaller’s enemies. Skycaller selects a piece of ground, summoning an icy mountain to crash upon it and crushing enemies in its wake, causing heavy damage and armor debuffs for a period of time.