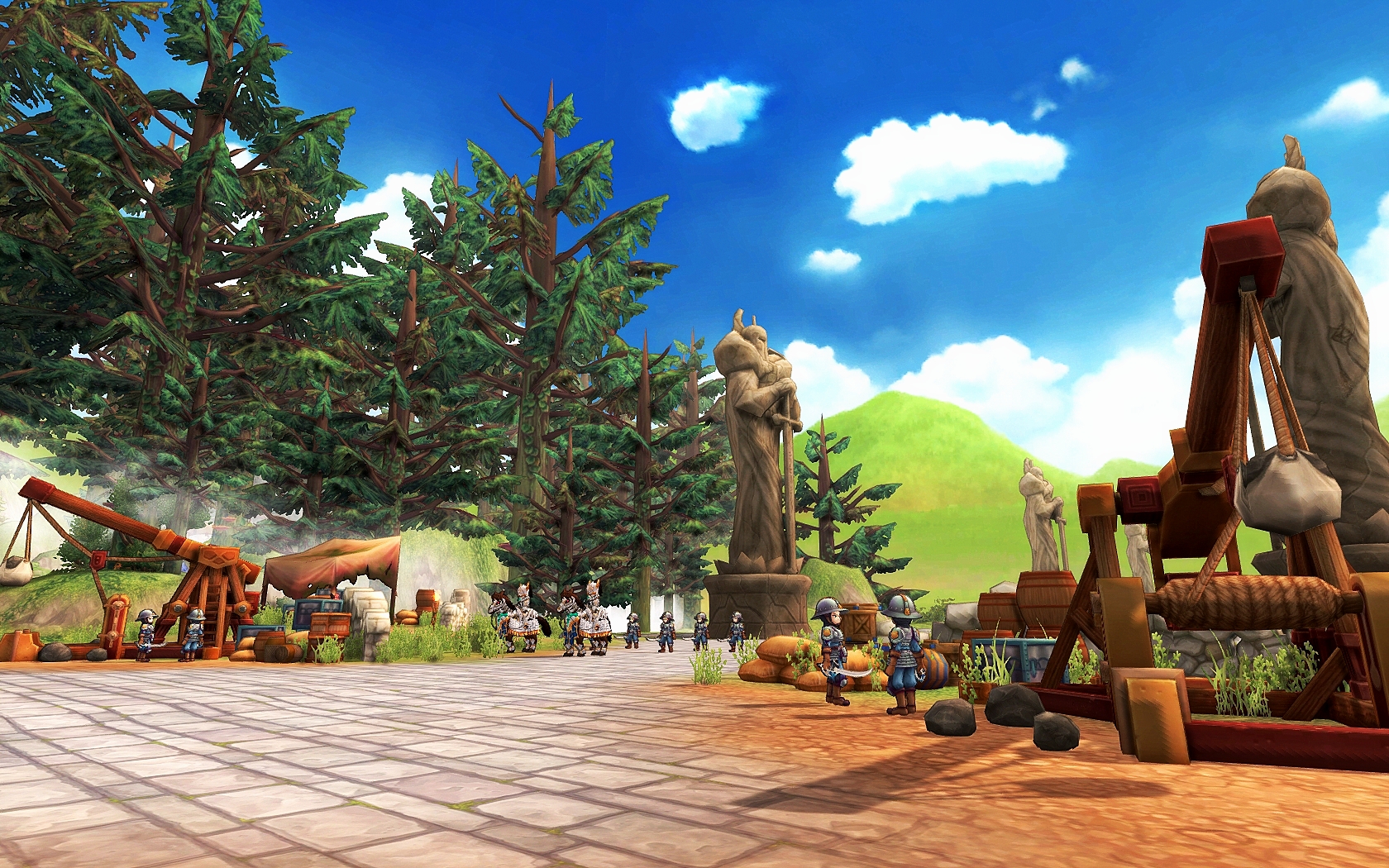 Aeria Games have just announced their first major update to Eden Eternal since the game’s Reawakening patch. The level cap is being raised from 75 to 100, and with the raise in level cap players can now visit three new maps, four new dungeons, and more.

The Eloise Plains, a new map, constitutes a common route through the knight’s realm, and contains two new dungeons. The Meteor Crater is the impact site of a large meteor, which has brought rare crystal deposits with it, which are to be found amongst the smoldering landscape. Players should also seek their fortunes in the second dungeon, the Dark Tide Cave.

Hayward Seavale, a new lakeside map, has been seriously affected by the meteor shower and faces many new dangers. The mysterious Durango Kingdom, an ancient city long lost, has been rediscovered and brings with it two more dungeons: The Kahlo Tower, a magical palace of the ancient kingdom, and the Iyernafalo.

Along with the new maps and dungeons, players can expect new level 80 dungeons, an update in racial crafting and the ability to upgrade their guild to level 10. Eden Eternal is free to play, find out more here.