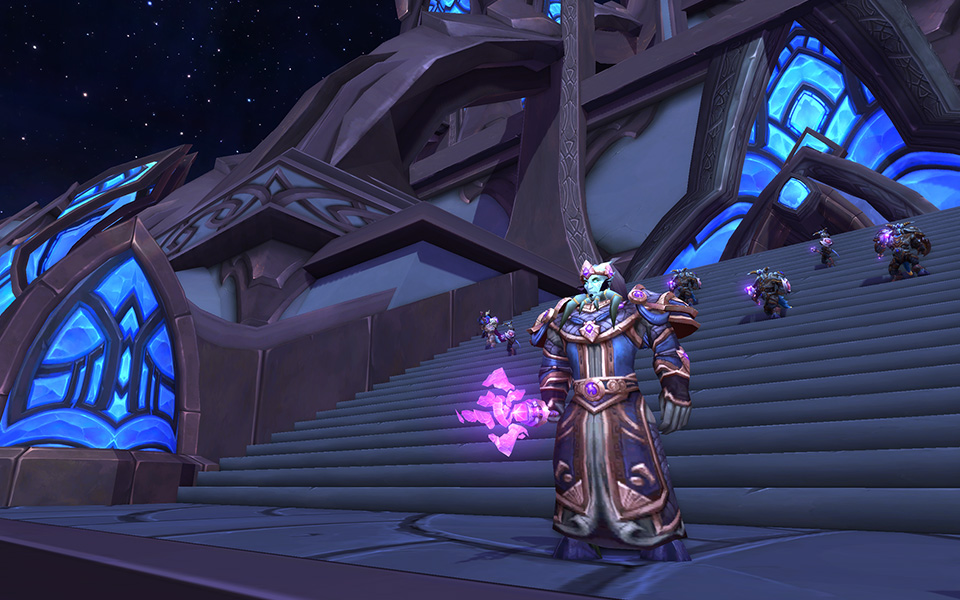 This autumn, WoW players around the globe will be able to dive into Warcraft’s brutal past when the latest expansion; Warlords of Draenor charges into stores worldwide. Player’s can pre-order the expansion digitally at www.worldofwarcraft.com/warlords. Players who pre-purchase will receive their character boost to level 90, active immediately. For an mmorpg that has been going so long I love that they introduced this level boost feature, it allows new players to join their friends quickly, and for existing players to try a new style.

This is the fifth expansion to the World of Warcraft mmorpg. It leads players to the untamed world of Draenor, where the orc warchief Grommash Hellscream is forging his twisted Iron Horde into a world-shattering weapon of conquest. Faced with seemingly insurmountable odds, the champions of the Horde and the Alliance must establish a base of operations on Draenor and seek out courageous allies to make a stand against Hellscream’s mighty war machine.

“We’re sending players deep into uncharted territory with Warlords of Draenor,” said Mike Morhaime, CEO and cofounder of Blizzard Entertainment. “New features like the Garrison will give players a commanding role in the Warcraft saga like never before, and everyone can get in on the action right away with the included level-90 boost. There’s never been a better time to go to war for the Horde or the Alliance.”

The level cap will be pushed to up to the magical 100, you can find out more details here.