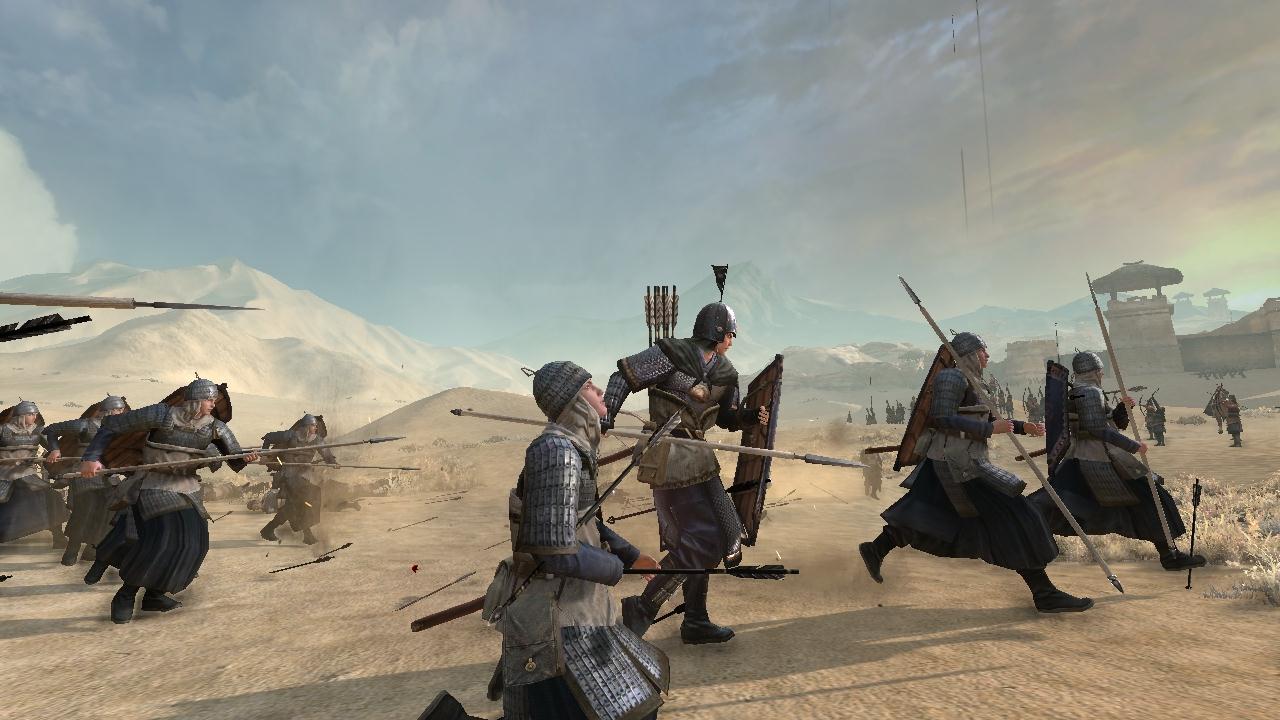 Tiger Knight is a new arena based combat game, which boasts battles of large proportions. It’s set in the Three Kingdoms era of feudal China. This time was filled with war, many famous names were made in this time. Players take control of a general and lead their units in battle against other players.

The game is action packed but extremely strategic too. Victory will rely heavily on engaging the correct units and using all the environment to your advantage. You will unlock more equipment as you play, so the more experienced you are, the more deadly your units can become.

Tiger Knight is coming soon, you can vote for it on Steam Greenlight here.