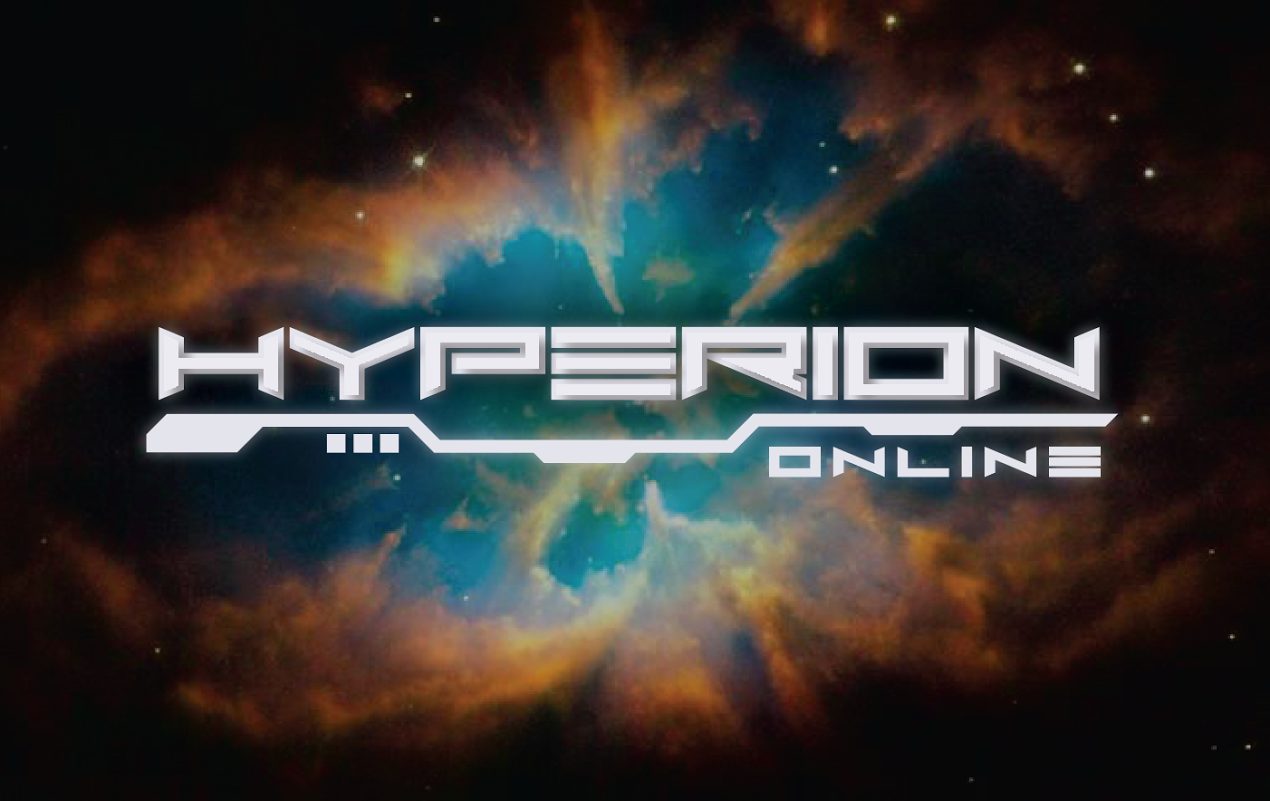 The German indie developer The Games Foundation has successfully launched the open beta for their mobile mmo; Hyperion Online. The game is designed specifically for tablets and smartphones, it’s free to play and set in outer space. It’s available free now for android, with versions for iOS, Windows Phone and other platforms confirmed to be released soon.

In the role of a renegade star-ship captain, players take the helm of a mighty star-ship, venture forth into the depths of outer space, and discover countless star systems and planets. Asteroids floating in space can be mined for valuable mineral ore, which can be traded with other players. When visiting star bases, players can spend the ore to upgrade the weapons, armor plating, repair devices and engine boosters of their star-ship, or even have an entirely new star-ship manufactured for them from scratch. In addition, crew members can be recruited and trained at those star bases to improve their combat skills and defend your ship against space pirates that try to steal the valuable mineral ores.

Players can also take on missions or attack other starship captains in action-packed space combat until they explode in a burst of nuclear fire. Hunt other players for bounty points, rise to the top of the leaderboard, and become the most feared starship pilot in the universe! In the course of the game, players can also join forces with friends and go bounty-hunting together. Player clans can conquer entire star systems to gain control over the ore deposits, and charge concession fees from other players for ores mined in these sectors. A large-scale war for dominance over the galactic sectors thus unfolds.

The game is available on Google Play.