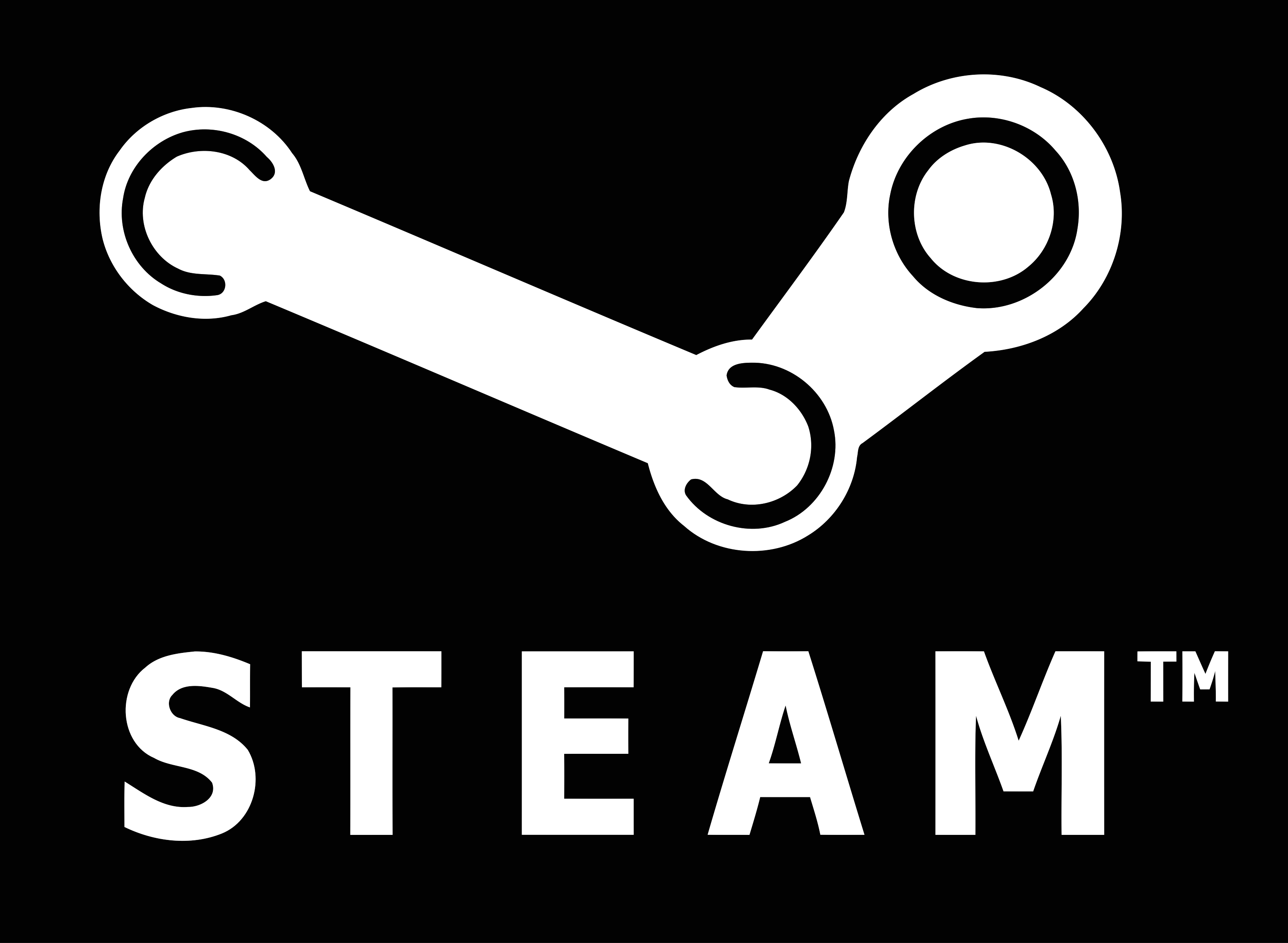 For those obsessively competitive gamers looking for new thrills heading into 2014. We have compiled a list of all the latest free MMO titles from Steam.

City of Steam: Arkadia – Awesome 3D MMORPG in a massive industrial fantasy world! Steambikes, swords, airships, sorcery and steampunk science in a fully realized urban universe! A city of industrial wonders sits on the brink of collapse. A world of mechanical precision has been brought to the verge of war.

Infinity Wars – Animated Trading Card Game – Infinity Wars is a new breed of Trading Card Game, introducing beautifully animated cards and animated 3D battlefields. With multiple PvP and single player modes, along with player-to-player card trading and full deck building options, it will be up to you to conquer the Rifts of Reality and claim what is rightfully yours: victory.

RaiderZ – RaiderZ is a Free-to-Play Massively Multiplayer Online RPG (or MMORPG for short) in which players engage in battle against colossal and powerful beasts in order to save the world of Rendel from destruction.

Dragon Nest Europe – Dive into blazingly fast combat action with visually stunning skills in a world caught in the wake of ancient dragons and waiting for the ancient Prophet to discover her powers. Immerse in an epic story with classic MMORPG and role-playing elements paired with a unique, console-like third-person perspective.

8BitMMO – 8BitMMO is a retro-style 2D massively multiplayer game! It’s a giant construction sandbox — you can build a home or a castle in a persistent streaming world. Found and manage your own city. Fight evil LawyerCats and engage in Player vs Player battle. Work in Progress!

Neverwinter – Neverwinter is a free, action MMORPG based on the acclaimed Dungeons & Dragons fantasy roleplaying game. Epic stories, action combat and classic roleplaying await those heroes courageous enough to enter the fantastic world of Neverwinter!Panzar – In a world surrounded by the flowing oceans of Chaos, four ancient races fight in the name of cruel gods. Amid the grim remains of dead civilizations, their last and only reason for being is the thrill of combat and the lust for war.

Ragnarok Online – After a thousand years of a fragile peace, clues showing that the war between Gods, Humans and Demons, that was once responsible for an unspeakable destruction, could have started to appear. As troubling events happen, rumors rise about mysterious and evil forces coming back to life.

Path of Exile – You are an Exile, struggling to survive on the dark continent of Wraeclast, as you fight to earn power that will allow you to exact your revenge against those who wronged you. Created by hardcore gamers, Path of Exile is an online Action RPG set in a dark fantasy world.

War Thunder – War Thunder is a next generation MMO combat game dedicated to World War II military aviation, armored vehicles, and fleets. You will take part in all of the major combat battles, fighting with real players all over the world.

March fo War – Join the online war and lead your army into battle against players worldwide. Assemble your forces, perfect your strategy, and conquer your enemies.

Jagged Alliance Online – Jagged Alliance Online brings the turn-based strategy classic back to life as a Free To Play Multiplayer Online game with an Optional Single Player Game available as additional DLC. This game is fair to play, allowing you to earn anything that can be acquired in the game by playing – so it is YOUR tactics that count!

Marvel Heroes – Marvel Heroes is the Marvel MMO that you have been waiting for! Play as Iron Man, Thor, Wolverine, Hulk, Spider-Man, Captain America and many more as they team up to try and stop Doctor Doom from devastating the world with the power of the Cosmic Cube.

Ragnarok Online 2 – Return to the beautiful and dangerous world of Midgard! Inspired by Norse mythology, the much-anticipated sequel to the groundbreaking Ragnarok Online has arrived! Immerse yourself in the new, but recognizable world of Ragnarok 2.

Dungeon Party – Dungeon Party is a free online game that is played in teams. You are plunged into a totally crazy, heroic-fantasy world, where you compete in teams of heroes in dungeons full of deadly traps and awesome monsters to win the treasures they are trying so hard to hide.

Champions of Regnum – Champions of Regnum, is a free to play MMORPG focused in epic Realm versus Realm (RvR) and Player versus Player (PvP) battles. Choose your Realm and engage in the most dynamic player driven battlefield available on any MMO. Fight for the Alsius Empire, protect the woods of Syrtis or avenge the Brotherhood of Ignis.

Star Conflict – Star Conflict is an action-packed, massively multiplayer space simulation game that puts players in the role of elite pilots engaging in a widespread interplanetary skirmish. Three thousand years have passed since the first colonists left Earth. Now the galaxy is divided between the militant star empires and independent mercenary groups.

Age of Conan : Unchained – Age of Conan: Unchained is an award-winning and critically acclaimed massively multiplayer online game set in the sexy, savage and brutal world of Conan the Barbarian. Tread in the footsteps of the greatest fantasy hero of all time, and explore the vast reaches of Hyboria.

Everquest – Welcome to EverQuest ® – the online game that started it all! No other MMO matches EverQuest’s content that includes 18 expansions, plus the original base game. Now, in its unprecedented thirteenth year, EverQuest continues to add immersive gameplay, captivating storytelling and exciting worlds full of mystery and adventure.

Looking to make your own MMO server? Then be sure to join the RaGEZONE forums!