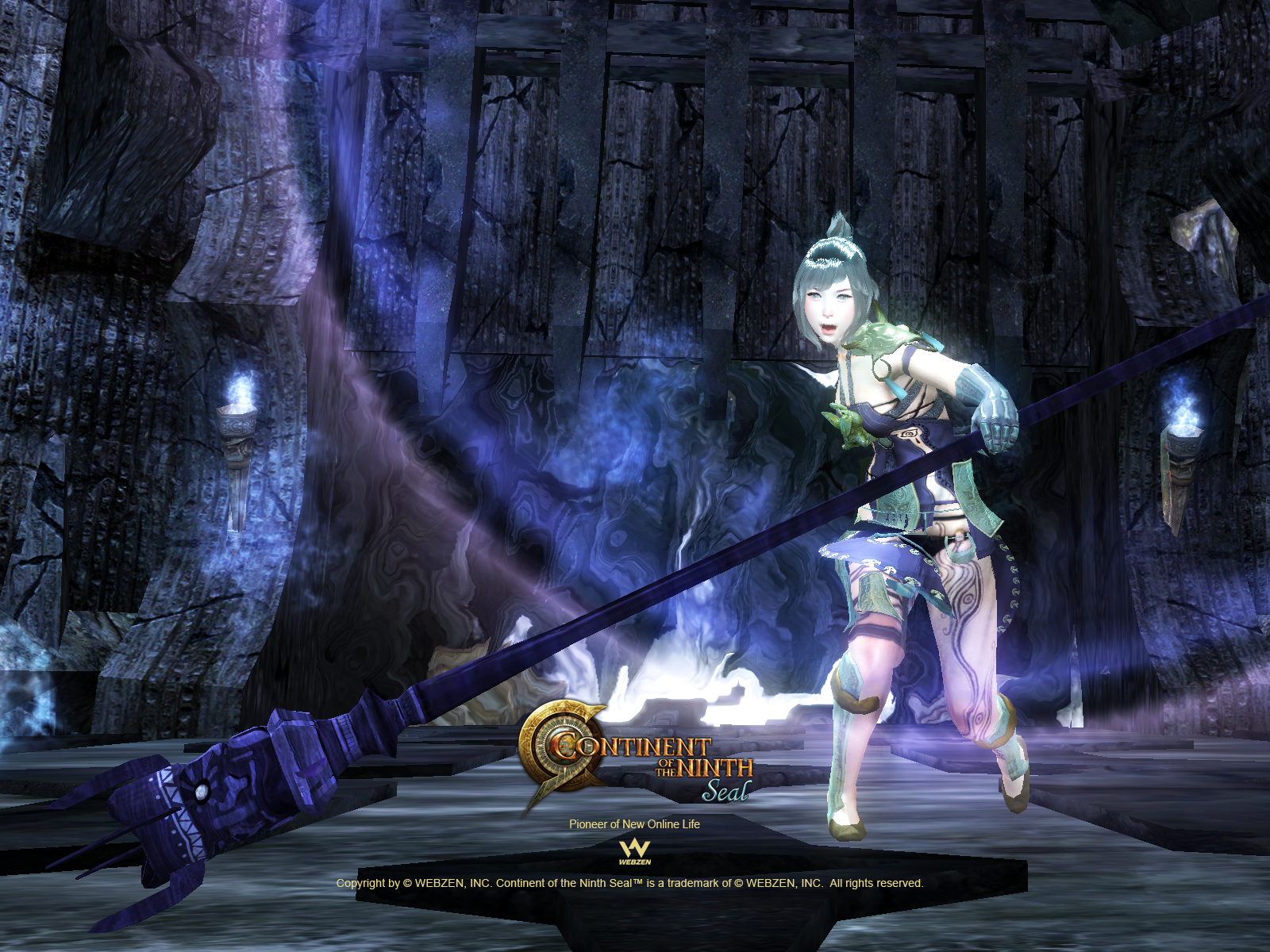 The God of Fire, Bardiel, has escaped from his fiery prison with the help of the evil Nefer.
Players must raid the dungeon and capture Bardiel, while fighting off three merciless raid
monsters – Molleck, Creios and The Rebecca Twins.

In order to conquer THE EXTREME DUNGEON: BARDIEL SEAL, players are encouraged to join
forces. A full party of 4 players is highly recommended to destroy the game’s raid bosses.
Those who are powerful enough to defeat the dungeon’s monsters will be rewarded with
the highest level grade Extreme armor pieces. Plus, all characters classes will have a chance
to obtain the highest level skillbooks.

THE EXTREME DUNGEON: BARDIEL SEAL is located on the 5th Continent, Sarad. The
dungeon can only be accessed by characters that are above level 62, which is currently the
highest level in CONTINENT OF THE NINTH SEAL (Level cap is 63). Returning players will
receive a free package of special rewards for re-visiting the game (including the new Soul:
Truthful Wing, Class Changer, Beachwear gear and other items).

The story of the Bardiel Seal continues from the Holy City of Basilus, the last stage in the
Fifth Continent. During the Genesis War, the Goddess Akene defeated the God of Fire Bardiel
and banished him to the depths of Sarad. To secure his imprisonment, the Earth Dragon
Molk bestowed his Fang and Claw to the Harcs and ordered them to protect the dungeon
(Bardiel Seal). Thousands of years later, the Fang was destroyed, leaving only a tiny shard,
which ended up in the hands of the evil Nefer. With the help of his minions, Nefer was able
to use the Chipped Fang to release Bardiel from his prison. It is now up to Sarad’s might
reinforcements (otherwise known as C9 players) to re-seal the dungeon and stop Nefer,
before it’s too late.

. Molleck , The Revenger from the Holy City of Basilus
. Creios, The Loyal Servant of Nefer
. The Rebecca Twins, The Evil Tribe

The Second Raid to defeat Bardiel, the final boss for this dungeon, will be launched in May.

For an exclusive look at THE EXTREME DUNGEON: BARDIEL SEAL in C9, check out the trailer