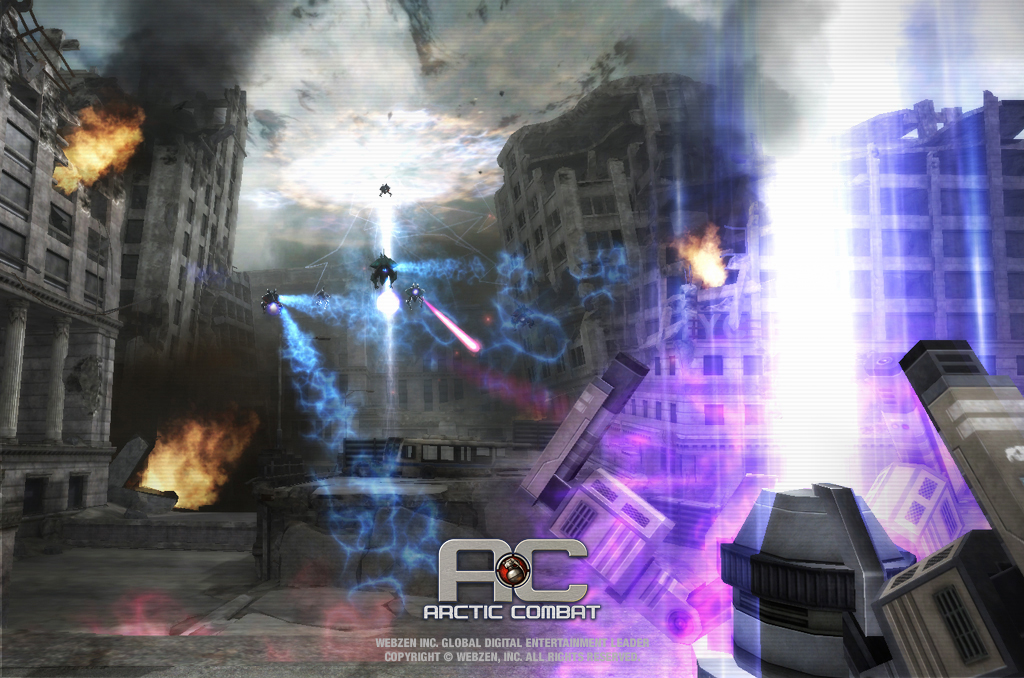 ARCTIC COMBAT’s new 4-Player Co-Op Defense Mode challenges gamers to fight off swarms of aliens, which threaten to take the world under siege. Players must protect a nuclear reactor with their lives, while fending off attacks from both air and ground. Those who rise to the challenge will earn points by destroying extra-terrestrial enemies within each game. Accumulated points can be used at the end of each level to purchase an assortment of rewards, which vary according to level of difficulty.

The epic new Alien Defense Mode marks the first major content update for ARCTIC COMBAT, since its official launch in December 2012. The highly-anticipated addition of aliens to the game is exciting news for new users, as well as long-time ARCTIC COMBAT players.

Set amidst the chaos of World War III, ARCTIC COMBAT is a multiplayer online first-person shooter (MOFPS) featuring realistic gameplay experience and a tactical skill development system. The game revolves around the story of a national conflict between two groups; the Allied Forces (AF), led by the United States, and the Red Star Alliance (RSA), led by Russia. What begins as a dispute over natural resources in the arctic territory leads to a violent clash between the AF and RSA, dividing the world into two opposing forces and signaling the beginning of World War III.