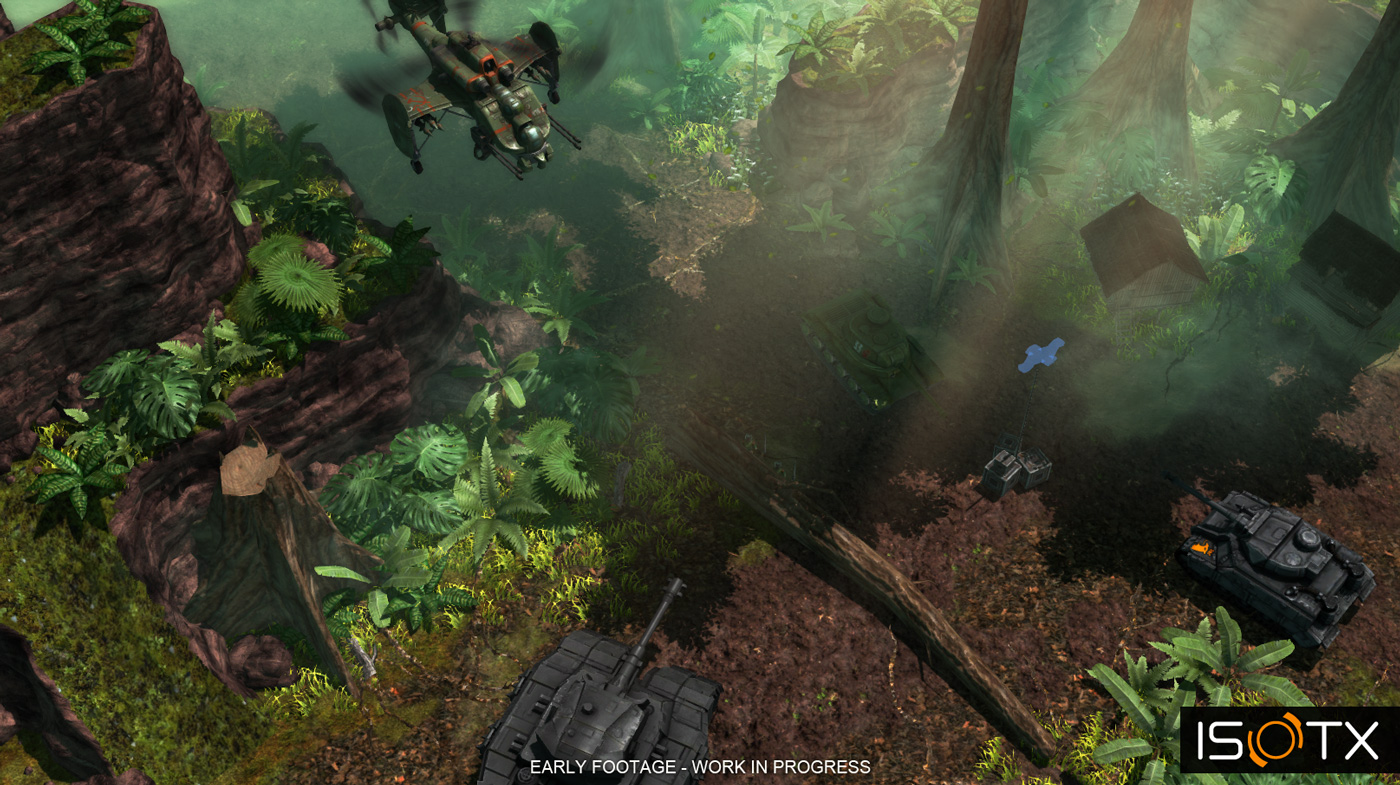 The developer behind the award winning Iron Grip series has started giving players access to the closed beta of their new turn-based strategy game March of War. ISOTX expects to release the game on PC, Mac, iOS and Android in Q2 of this year. Players can apply for a closed beta invite at www.marchofwar.isotx.com. The closed beta offers players the opportunity to fight for world domination with any of the six factions. They will be able to enjoy competitive PvP gameplay and play alone or with teammates against the AI across a range of game modes.
March of War is a free-to-play online strategy game which propels the player into an alternate 1940s conflict, fighting for world dominance. Six unique factions engage in vividly rendered 3D battles using a rich mix of dieselpunk inspired weapons and war machines.
ISOTX shows off the first gameplay in the March of War trailer.
Features