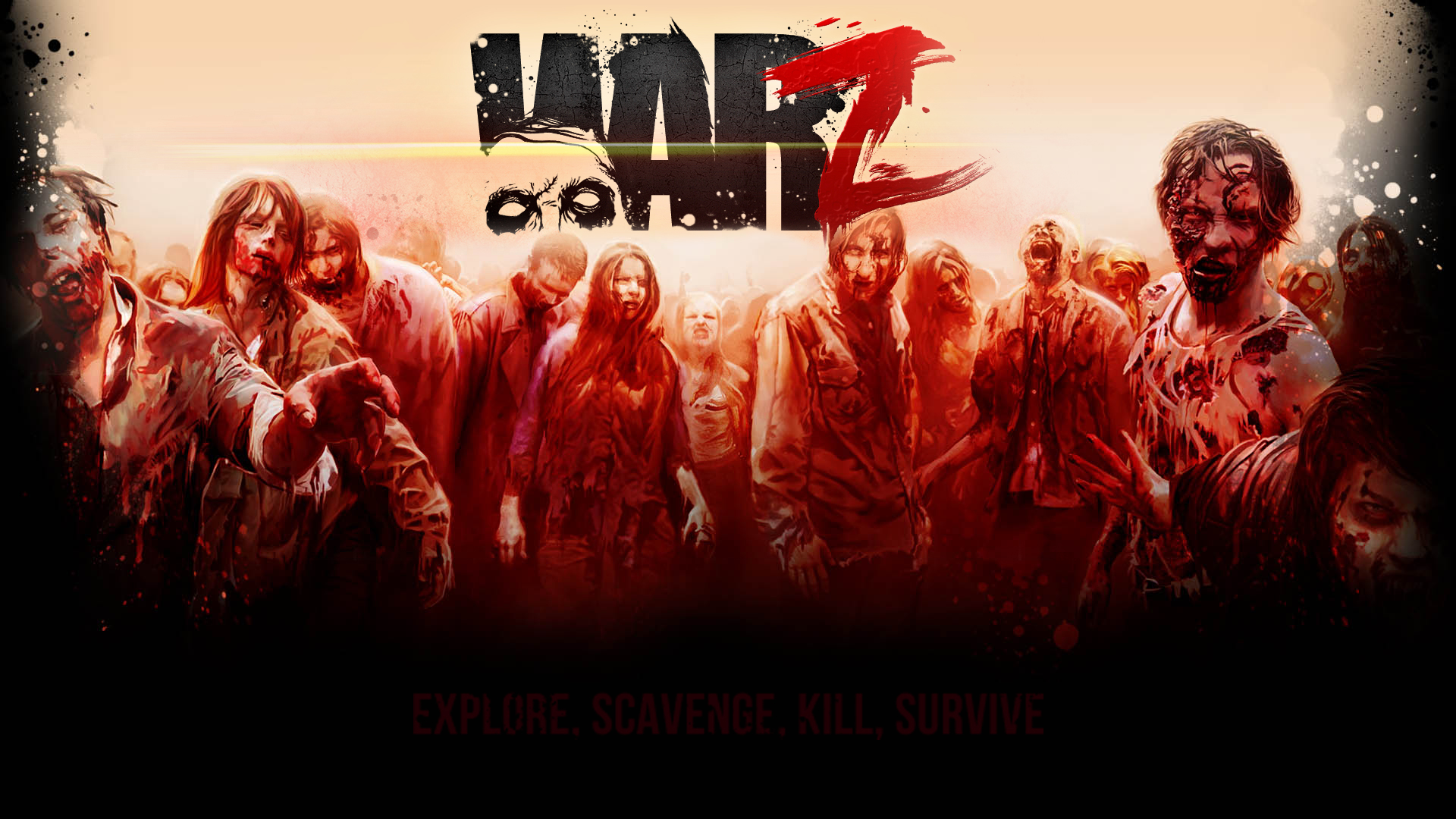 (Update: Infestation: Survivor Stories MMO source code released). After much anticipation and speculation we can now confirm that The War Z source code has finally been released. RaGEZONE forum member Vusion shared the much desired source code which has caused a resurgence of interest for the controversial MMO title. With the source code release, members have been rushing to share their findings in order to create a fully functional server. As of the writing of this post it appears that RaGEZONE member finito has successfully setup a local server and appears to be in-game.

One of the key benefits of the release of the source code is the ability to customize and create maps and extensions. Players from all around the world have been showcasing their latest map creations in an attempt to resurrect the once banned Steam title. Players and developers have noted that the source code dated from November 2012 also includes vehicles which was considered a selling point of the game but was not actually included in the release. Many players of the game are now flocking to the official RaGEZONE beta testing thread in order to try out the new private servers.

Below are a few videos featuring the source code in action.

Want to create your own The War Z server? then head over to our The War Z development forums.

DNC has kindly put together a video showing a fully functional server of The War Z.

It would appear that The War Z is also quite capable of producing quite visually appealing graphics. For more information about this then visit the following thread.