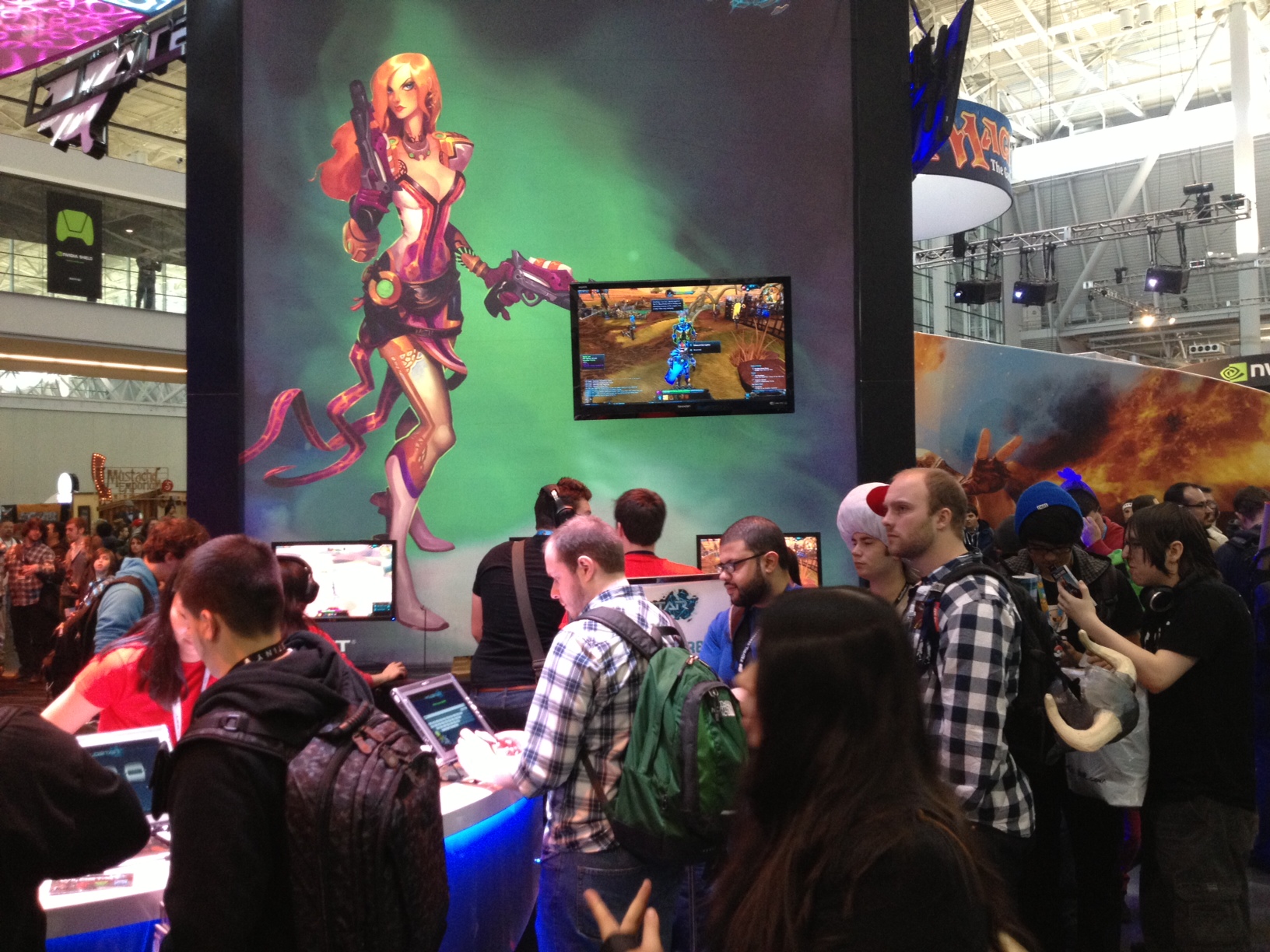 New Zones, Factions, Races, Classes and Paths are all playable on the show floor build

For the first time in 2013, fans are invited to experience what we’ve been talking about for months, WildStar’s active combat, path exploration, layered content and high touch comedic personality set in a Sci-Fi fantasy world. Holding nothing back, players are free to play and experience a new Zone (Deradune) while playing the recently revealed Dominion Faction’s three of four races (Mechari, Draken or Cassian) and new class (Stalker) in today’s online modern playground – play with what you want, how you want and with who you want.

Along with featuring the show floor build, we’re treating media to a first look at two new zones, Crimson Isle and Halon Ring (taking you to space for the first time), and what everyone’s been wondering about, our housing feature and how it integrates into the entire gaming experience. To help give you what you need, we’ve uploaded all of the press assets to the press SFTP site detailed below, including: 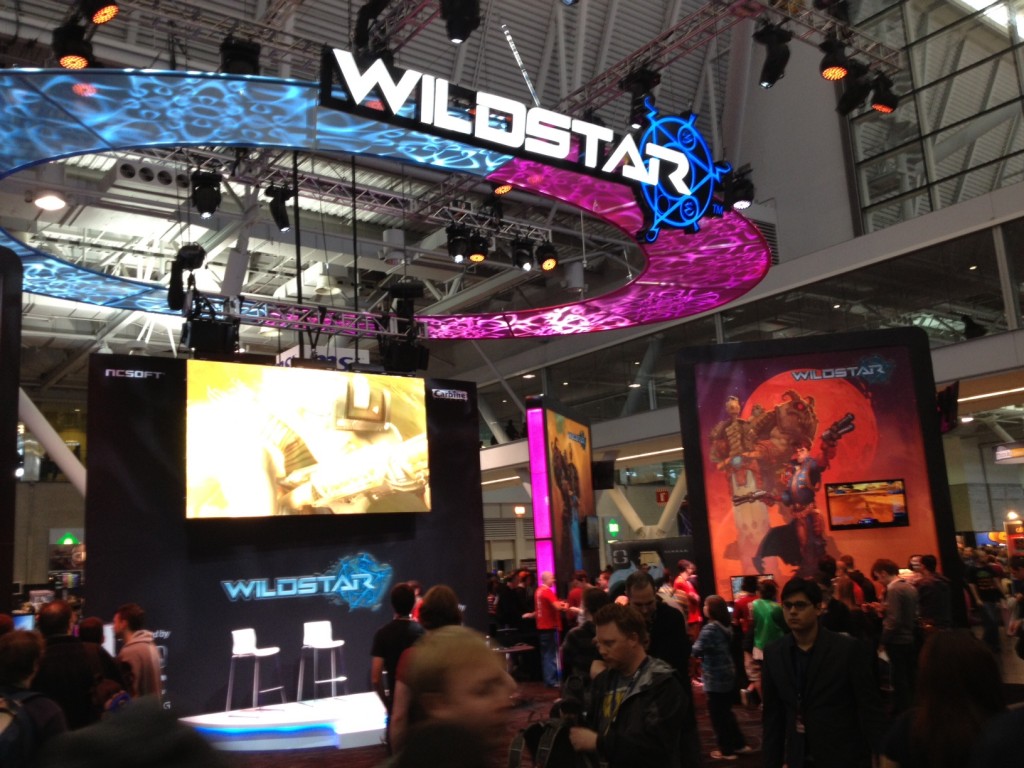 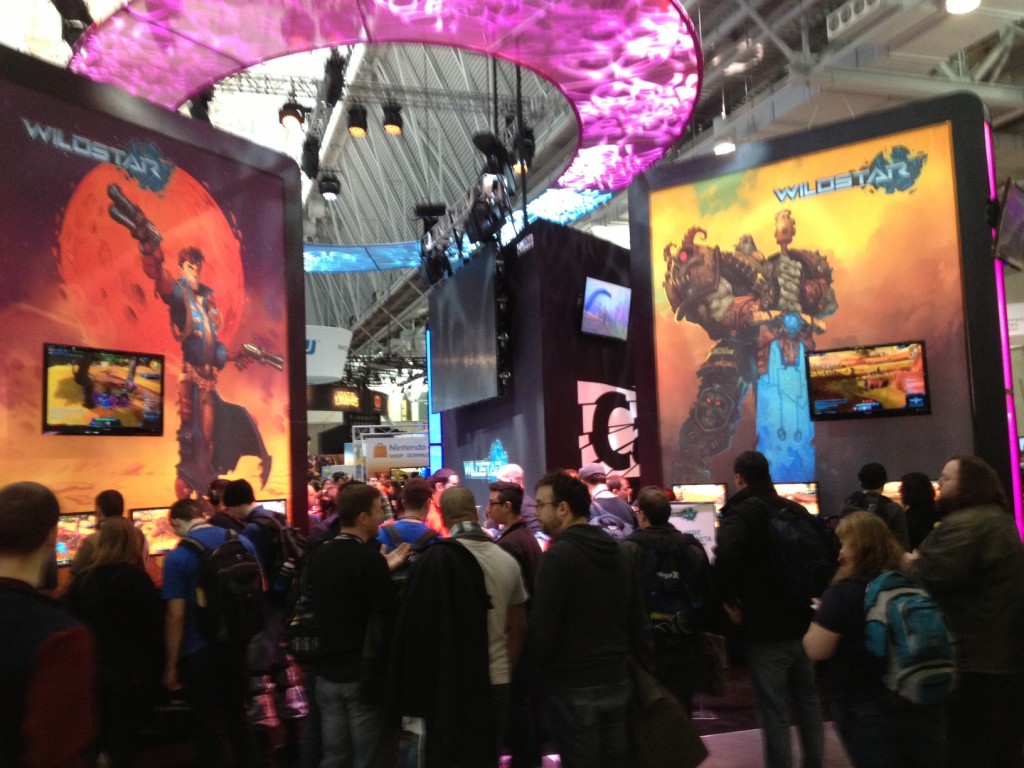