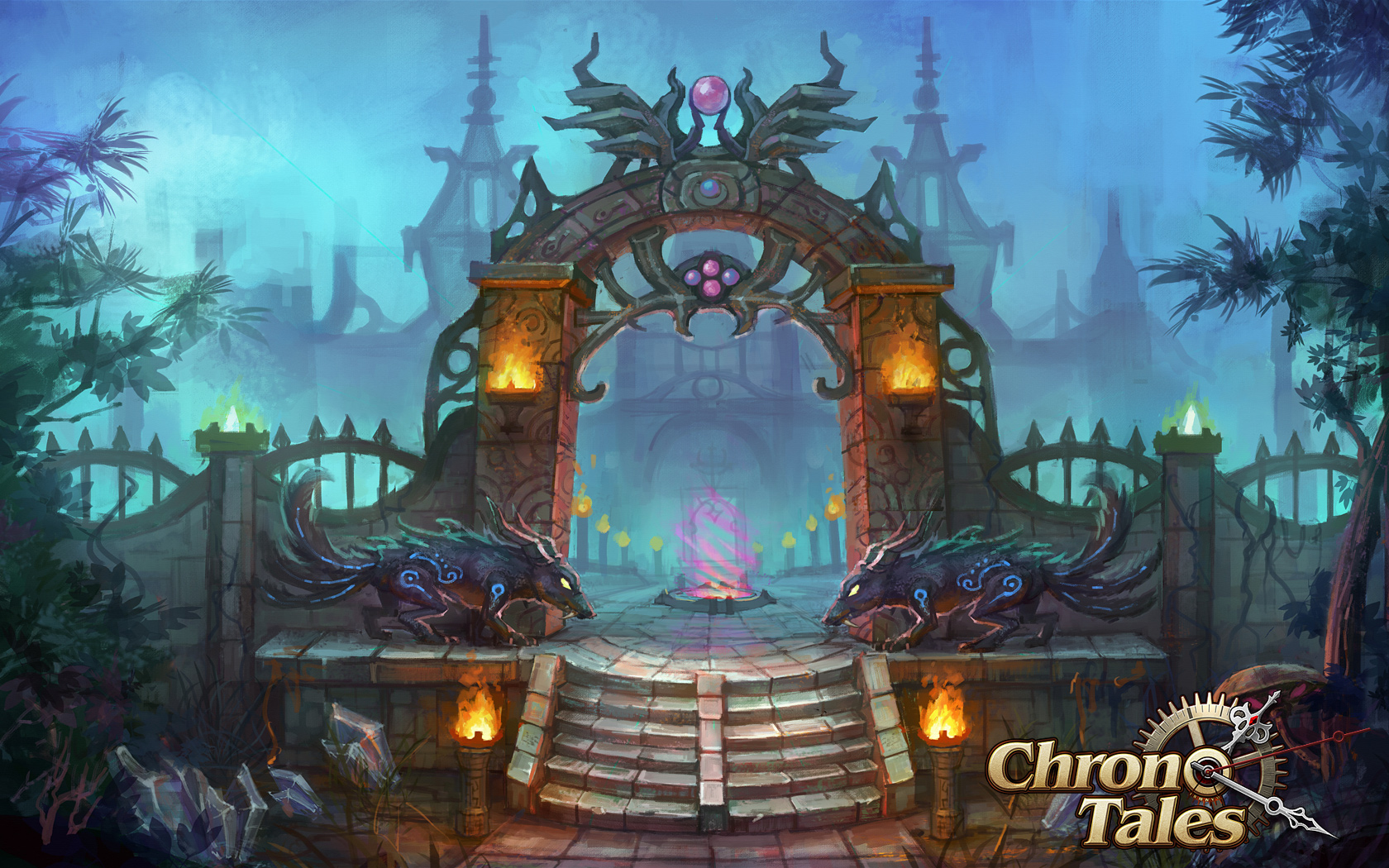 The beta comes with a varity of new features and an increased level cap for players with a much improved translation in-game. Full details about the changes are listed below
CBT Information as follows.
Players when creating will be given a new pet named Flame Seed. The level cap has been increased from the original CBT to level 60. New world bosses have been introduced with daily instances. Two new systems Divinization and Treasure Plant are added. The ability to automatically switch automatic combat.

As with most CBT data will be wiped after the second beta ends how ever players who topped up during the initial CBT will gain 100% return when returning for the second CBT. However don’t think its pointless to play because when the open beta is launched players will see 110% return on there total top up during both beta tests.