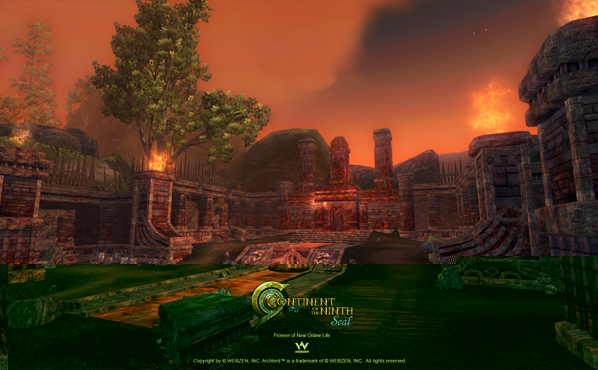 C9 the hit game published by Webzen has officially announced they will be opening a server for Asian region players. This has come about by popular demand due to lag issues seen by players, webzen hopes this will benefit both US and Asian players with reduced game play lag and connection improvements.

The change will involve a solution as to where players are divided by IP and accounts will be automatically migrated with out choice by users on January 23rd . However forced migration has seen a number of players unsettled with the choice and publicly voicing there concerns inside the C9 community.

The final procedures are still unknown in full detail and only when the update goes live will we know if the concerns by players have been heard by webzen.

The full article can be found here