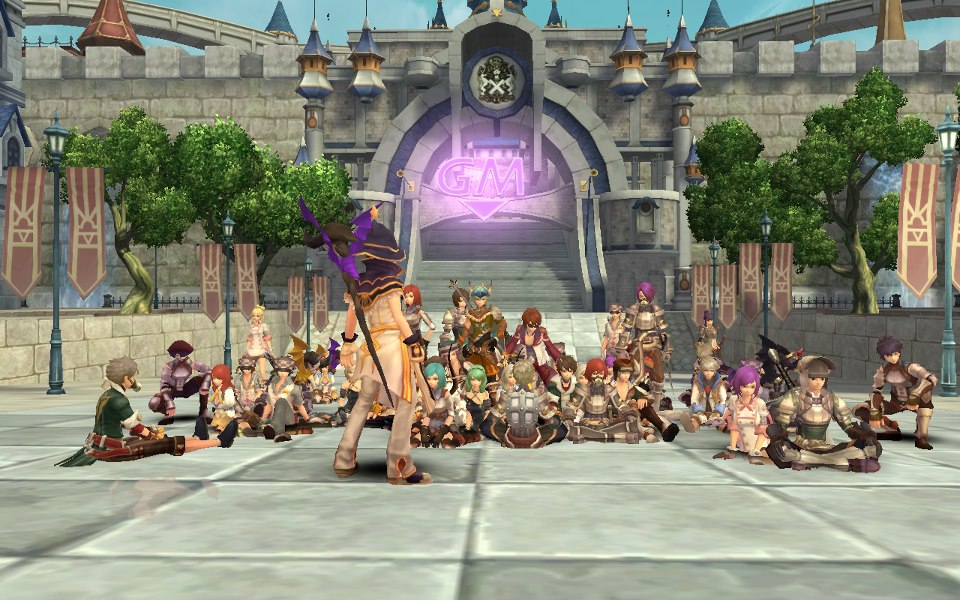 Initially due for the 27th December, Asiasoft have decided to delayed the beginning of the open beta access to RO2 until 3rd January. The initial response from fans was so overwhelming that the website and servers simply could not handle it, the extra time is being used to buff the servers and make sure there are no issues on the January 3rd release.

It has also been confirmed that there will be a full re-wipe for the new open beta release.

For all the latest updates go to their official facebook page; facebook.com/PlayRO2