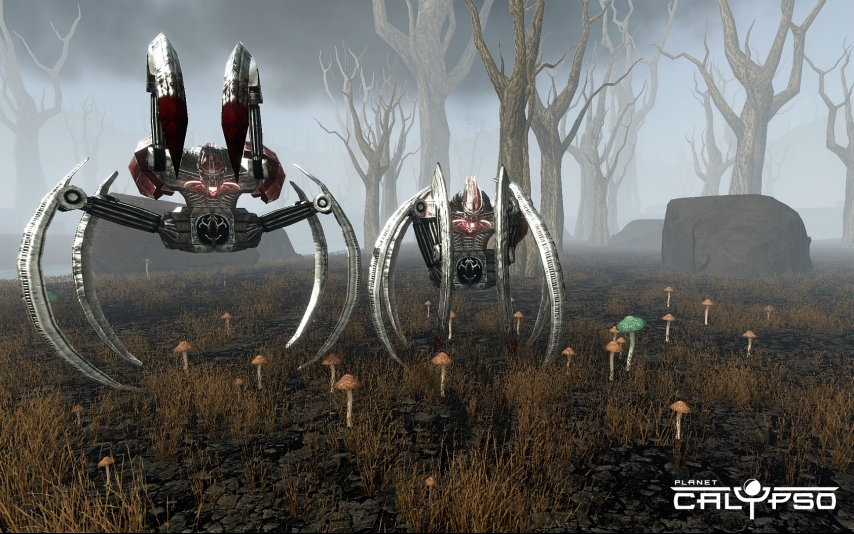 Planet Calypso AB have announced their latest update to their self titled sci-fi mmorpg Planet Calypso. Patch 12.8 will encompass changes to the loot system, missions, and most importantly crafting.

A new and improved user interface for crafting will be added that will speed up your crafting, making your Calypso life that much easier. The new UI automatically scans the avatar inventory and storage for blueprints, resources and materials, allowing items to be constructed without the boring digging through your inventory.  Other features I like the sound of include the ability to sell crafted items directly to the trade terminal, along with a log of each crafting run. Handy, quick access to auction buy and sell orders are also included.

The loot system is seeing changes in the first phase of a comprehensive overhaul. This overhaul will result in much more interesting and balanced loots for creatures of every level including newly designed items waiting to be discovered. Mission balancing has also been affected with a new attribute token system giving partners the ability to award fractional attribute rewards for easier missions, and also allowing participants to decide when to apply earned attribute rewards to their avatar.

This update looks to be based all around improving game play, check out more details and play the game at their official site.