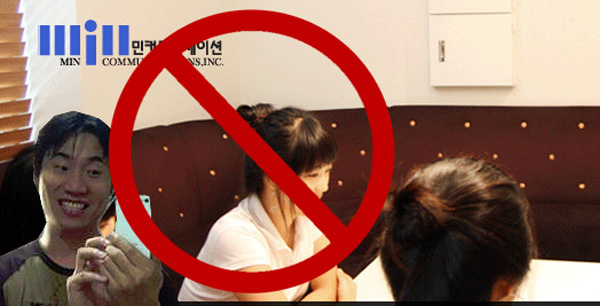 First of all I would like to apologies for any punctuation and grammatical errors in this post. Unknown to the majority of RaGEZONE there has been a lot of slander and propaganda in regards to our Ran Online development scene which specifically targets myself (MentaL).  Several months ago a new employee of the South Korean based company Min Communications Inc (Main developers of the popular MMORPG Ran-Online) hired a PR manager by the name of Sungchul Hwang aka Shiraz Hwang. Mr Hwang has since then taken it upon himself to post untrue and absurd accusations about myself.

Over the course of several months Mr Hwang of  Min Communications Inc has signed up under fake accounts on Facebook, RaGEZONE (Server Logs) and posting many information on Korean based media outlets. Mr Hwang has personally refereed to me as a drug dealer (which is untrue) and a “Weed King”. Mr Hwang has included a public picture of myself from our yearly RaGEZONE gathering dated from 2006 in Manchester, England in which numerous RaGEZONE members partook in many festivities including (and not limited to), drinking, dancing , smoking and playing a lot of games.

Recently Sungchul Hwang has released incorrect information regarding myself, RaGEZONE and possibly other affiliated services to an unknown number of Korean game outlets in which are false. Mr Hwang has broken countless laws himself by posting fake DMCA take down notices on legitimate content on our YouTube page (claiming ownership of material owned by Microsoft corporation and others)  and also submitting our Twitter and Facebook page for removal from the Google search engine. Mr Hwang has taken the confidential data which Google supplied and shared it willingly to industry friends.  Below I’ve attached a few of the offending material as mentioned in this article.

Is this how a company is supposed to act? In what plane of existence can a company willingly and publicly post false accusations whilst trying to stay as reputable as possible?  Despite this post is only a small part of what has really gone on, be sure that this is not the last we will be hearing from Min Communications Inc. If you wish to discuss this on the forum with other members then please visit the following thread. 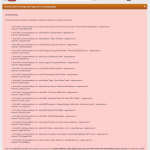 Update: 31/03/18 – Shiraz now owns and operates under the company Daziunda and has issued a DMCA strike against our Facebook page. It appears he has abused systems across numerous social media platforms as of recent.

Whilst normal due process allows you to counter the claim Facebook outsources the actual complaint to be managed by the initial offender , which clearly is an oversight on their part.