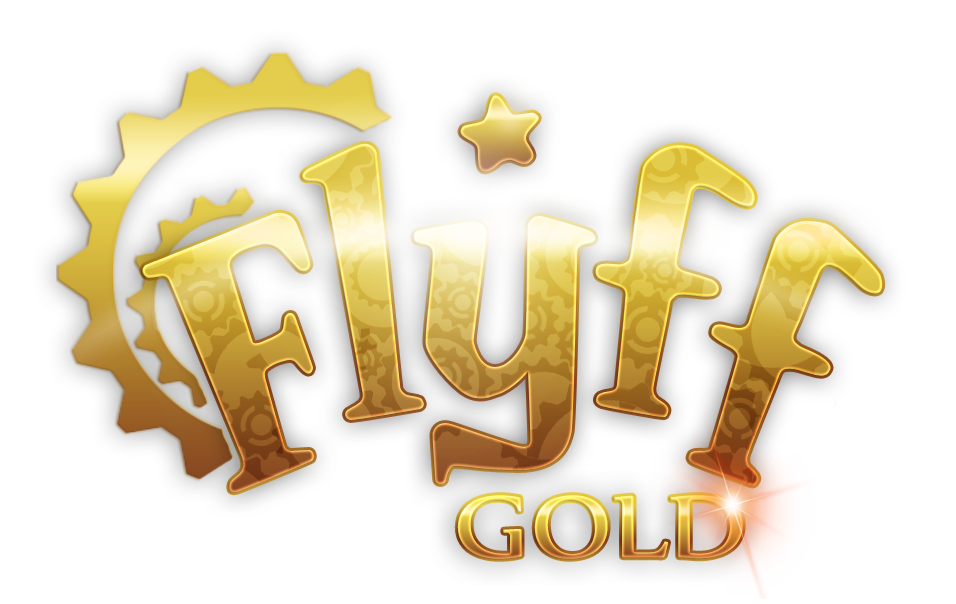 Everything about Flyff is going to change. The launch of Flyff Gold on all English servers this July will mark a major evolution for the beloved MMO, introducing a fresh look, sleek interface, and brand new systems. The official Flyff Gold teaser page launched today with a look at the cool new clockwork style and a feature videoshowcasing the biggest changes.

Longtime fans and new players alike will immediately discover a brighter, cleaner Flaris home zone with sharper graphics and a broad new layout. That smooth style meets dynamic function thanks to a brand new black-and-gold interface which lets players customize their screen with sliding inputs and queue up to six actions in a rotating “revolver” slot for faster, more strategic combat.

Flyff Gold turns many popular player requests into a reality, from achievements that can be redeemed for item shop goodies to a set-and-forget consignment marketplace for easy trading. That’s just the start of an extensive change list that will also introduce in-game social networking, weapon transformations, greater PvP rewards, and much more!

Preparations for Flyff Gold’s official launch have already begun with game-wide Log-In and Level-Up events. Starting this week, players will receive an item the moment they log in and can get one item every day until June 20. Each character will also receive prizes as they level from now until the launch of Flyff Gold in July, so new adventurers can start their journey with great rewards right away.

20,000 lucky anime fans will get an additional chance to celebrate the announcement of Flyff Gold at FanimeCon, the largest anime convention in Northern California, between May 25 and May 28. Temporary tattoos with beloved Flyff characters have been added to every goodie bag, and each tattoo comes with a free code for a three-day tiny Tanuki pet. Plus, anyone who shares a picture of themselves wearing the tattoo will receive a prize for participating, and three random winners will get a full Rudolph Jewelry Set. Check out the details on the official Flyff Forum!

With a packed schedule of events for its thriving community and a full set of feature upgrades on the way, the future looks very bright for Flyff Gold. Check out the details at the official teaser page and get ready to go gold this July!