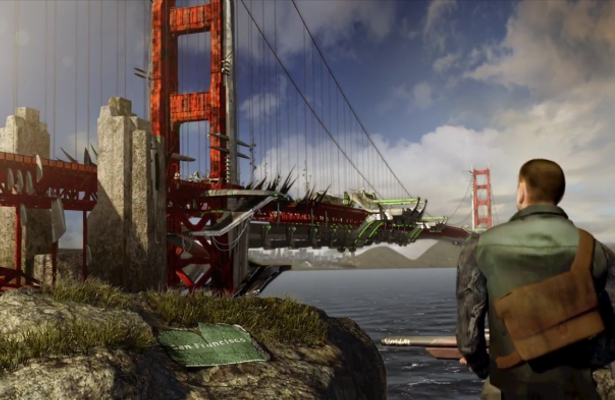 Trion Worlds and Syfy today released a short documentary video detailing the production of the upcoming transmedia event, Defiance™. Both a massive online shooter game from Trion, and a science fiction drama set to premier on Syfy next April, Defiance is a singular universe where gamers adventure as Ark Hunters in the new frontier of the San Francisco Bay Area, while viewers of the television show follow an immersive character driven drama set near St. Louis, MO each week. Together, the game and the show will combine and interact to provide the most immersive entertainment experience ever produced.