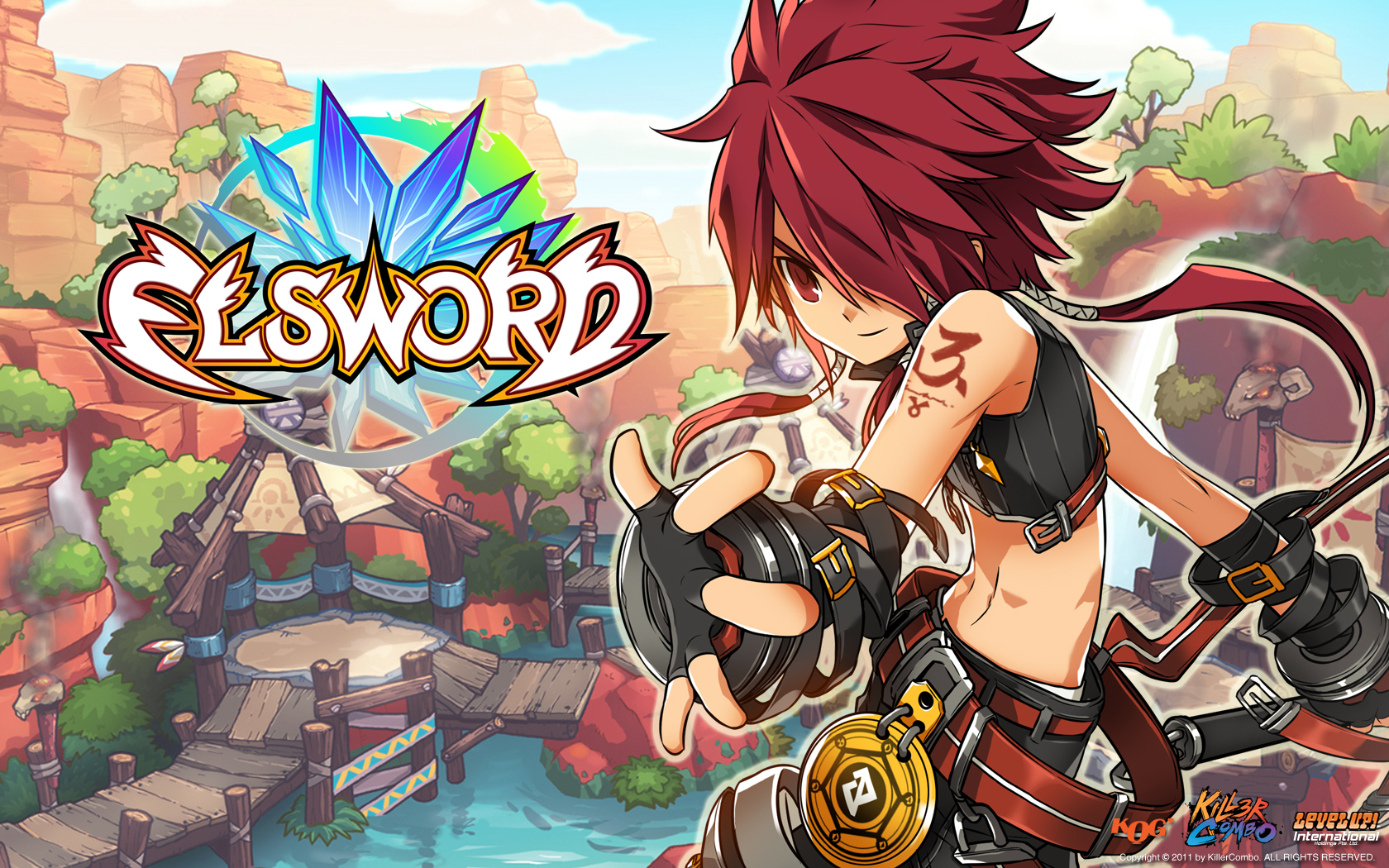 Kill3rCombo have announced an in-game event, and an out of game event to celebrate Elsword’s first anniversary. Developers will also be sponsoring a contest to award five lucky winners a Nintendo Portable Gaming System.