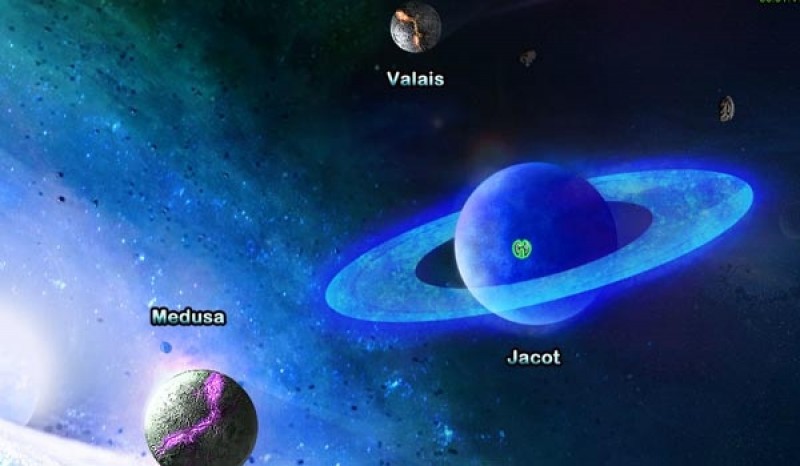 Lekool’s officially launched the open beta for Star Supremacy on the 16th April.

Star Supremacy, is a revolutionary strategic space simulation game, the player fights for dominance of the universe, following a unique storyline for each faction, you build an empire to conquer planets, build new facilities, and exciting combat units to discover and build, with your battle squadrons spread out through the vastness of space with the mission to settle new planets and mine their raw ores.

The player builds up an industrial infrastructure, constructs weapons factories and strong defensive fortifications, to get a strong offensive capability.  Build a guild and conquer the universe together. The game offers unlimited possibilities for combination for weapons and ships, so the battles are never dull. Engage in amazing PvP and NPC battles and prove your supremacy.

—        Team up with other players from around the globe

Lekool is a fast growing browser game and social game developer and publisher. The company has published some of the most popular web games of 2012 like Call of Gods,  Rich$tate,  Senatry, Ninjawaz, EDragon, mccq (Chinese 3D game) Business Tycoon Online, Lords of ages and Legends of Xian and has achieved great success. It also has an interactive and engaging gamer community.