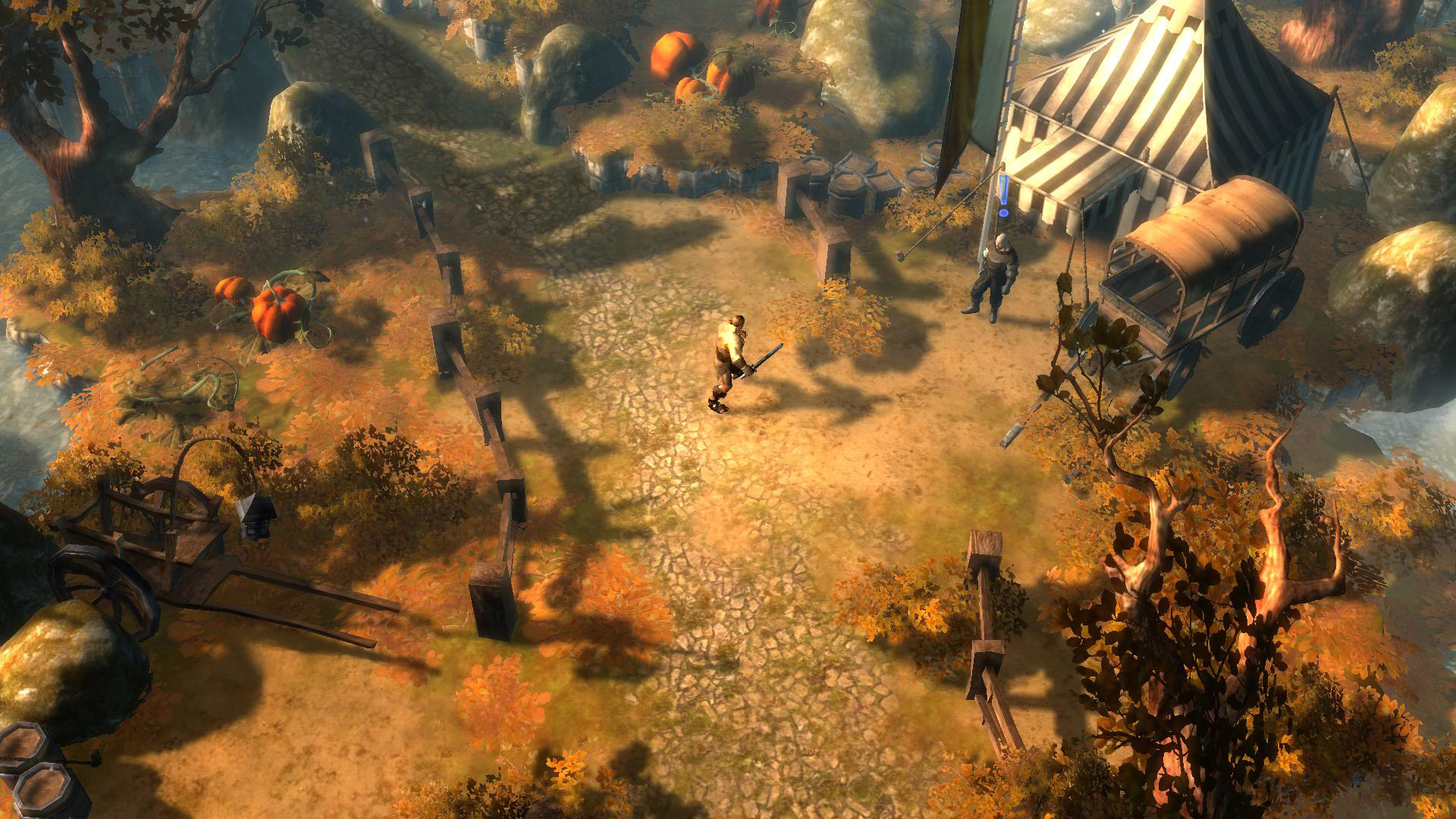 The Drakensang Online team have posted up the latest update notes on the official forums. The last patch adds bug fixes but, on a more exciting level, a bunch of new skills that players can access on reaching certain levels over time.