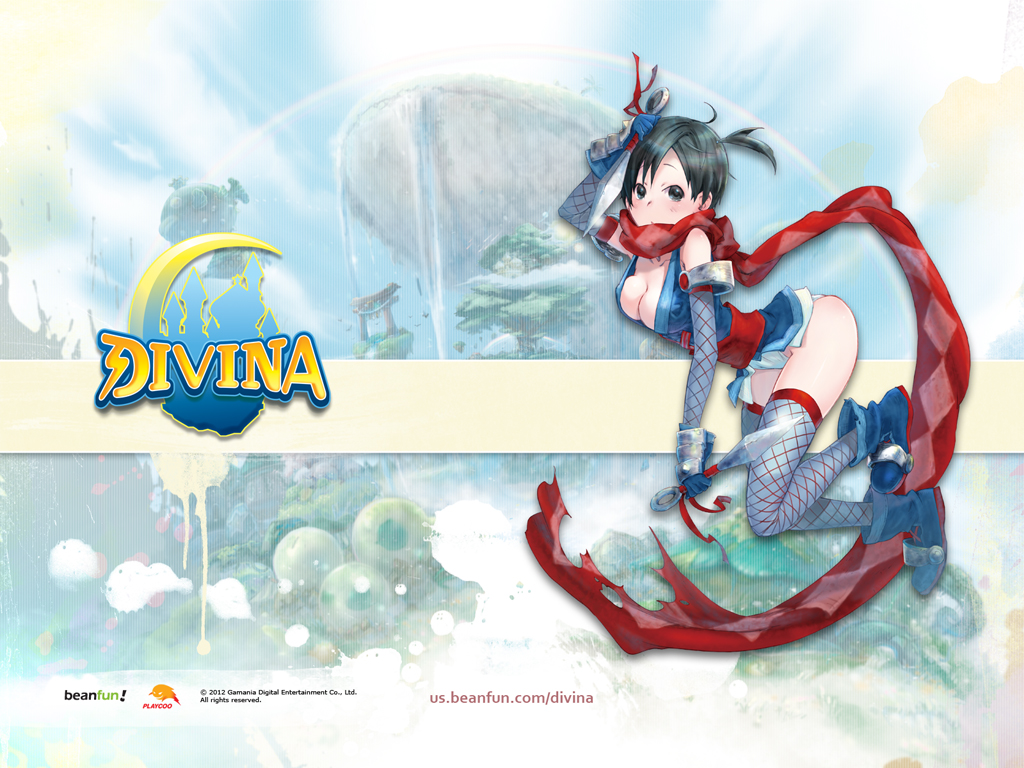 The Divina team have announced that it will be hosting a special event starting Friday April 20th. It is called Challenge 72, and the event will allowed players free access to Divina. It will give them challenges and contests to participate in for prizes. Those who take part in the 72 hour event will be given a special package of prizes when the PvP event rolls out later in April.

Sign up for beta testing on the Divina site.