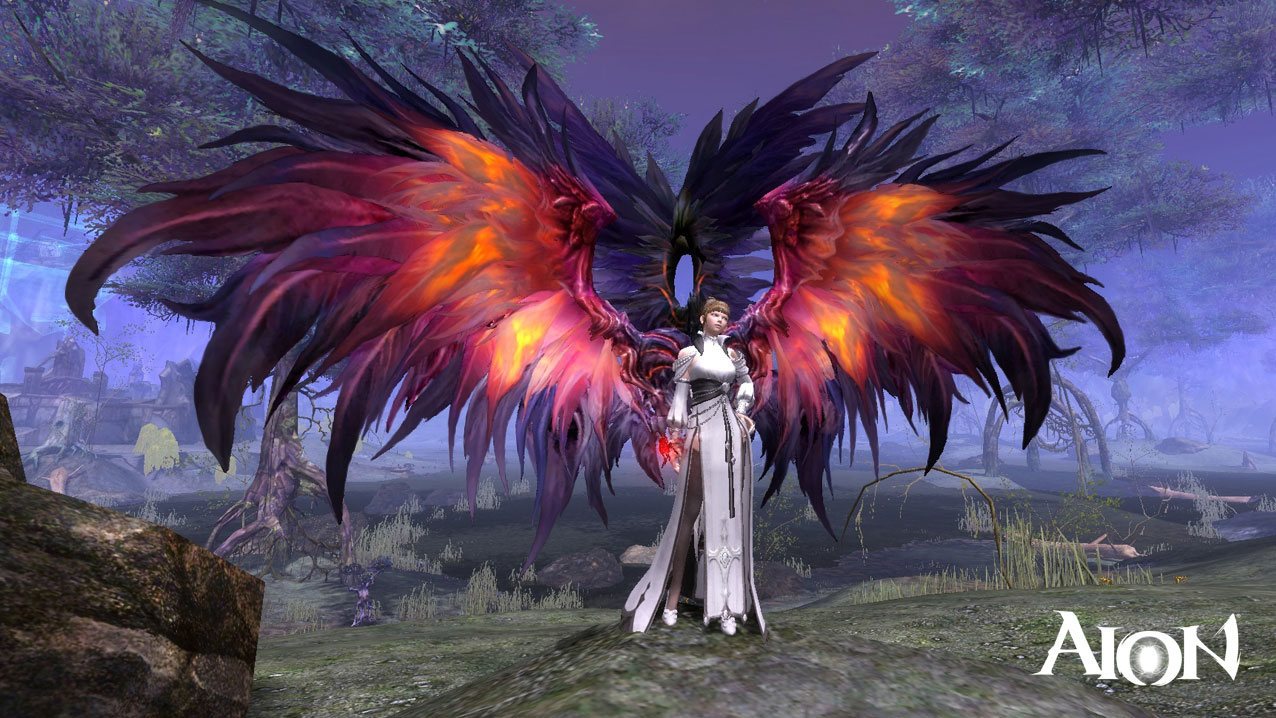 NCsoft®, today launches Aion: Ascension, a powerful combination of its Truly Free business model, pioneered by NCsoft’s Lineage II in 2011, and the highly anticipated 3.0 update. Aion: Ascension introduces new and existing players to refined starting areas and mid-level zones and advanced content for the more experienced Aion player base with no subscriptions, no account tiers and no purchase requirements. Aion: Ascension ultimately underscores the already award-winning content found within the game with yet additional layers of innovative content and business model philosophies.

“We started converting current players to the new business model late last week in preparation for today’s launch and we couldn’t be happier with the response, tripling concurrency in a matter of hours,” said Director of Product Management, Edward Chang, Game Publishing Studios, NCsoft. “We spent a considerable amount of time focused on optimizing Aion: Ascension for the Truly Free business model, and early feedback from the community indicates that we made the right decisions.”

Along with the C.U.B.E. (Customizable User Bundling Experience), an unparalleled system allowing players to customize their Aion marketplace item bundles based on their characters personal needs, Aion: Ascension brings players the Atreian Atlas, an advanced guidance system that acts as a personal pathfinder as players progress through the game. The information revealed within the Atreian Atlas provides insight allowing players to properly prepare for what lays ahead, giving the best MMO experience for new and experienced players alike.

o   Studios are quest-based and everyone will be able have access to one, whereas the houses and mansions are auction-based and will be obtained via a special in-game auction system just for housing.

o   Mounts are the latest way to get around Atreia in style, and with this update you can travel at ever-increasing speed depending on the mount. Players will be able to summon one of four new mounts coming in the update – the Surfrider, the Pagati, the Sharptooth or the Flurry!

Additional information on Aion: Ascension, including images and video assets, can be found here –www.aiononline.com.