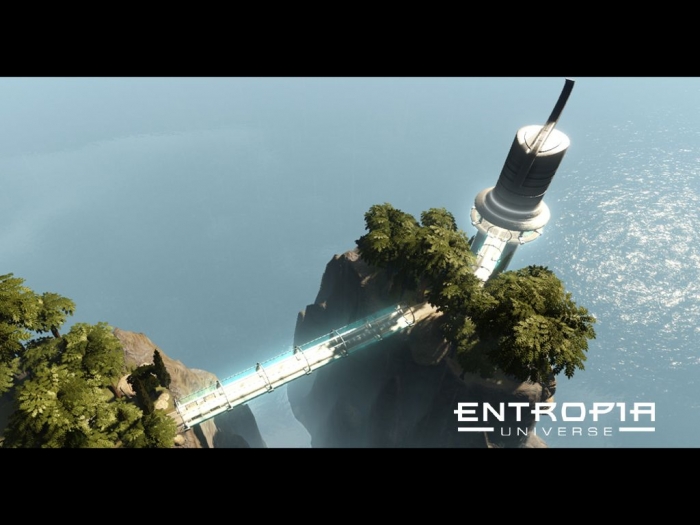 Entropia Universe developers Mind Ark have announced that a single investor has bought up $2.5 million in virtual real estate on Planet Calypso. The deeds were bought via the Citizenship system which allows for revenue sharing.

When a player procures land deeds they are granted certain privileges, these include receiving a share in the Planet Partner gross revenue of Calypso, paid weekly.  This means that those in the Citizenship system are directly profit-sharing from the game itself.  The land deeds are auctioned at a base price of $100 per deed and have mostly gone out one-by-one.  However large monetary transactions are nothing new in Planet Calypso with one player paying $330,000 for a Virtual Space Station in 2010 which, at the time, set a world record.

What are your views on this? Let us know!