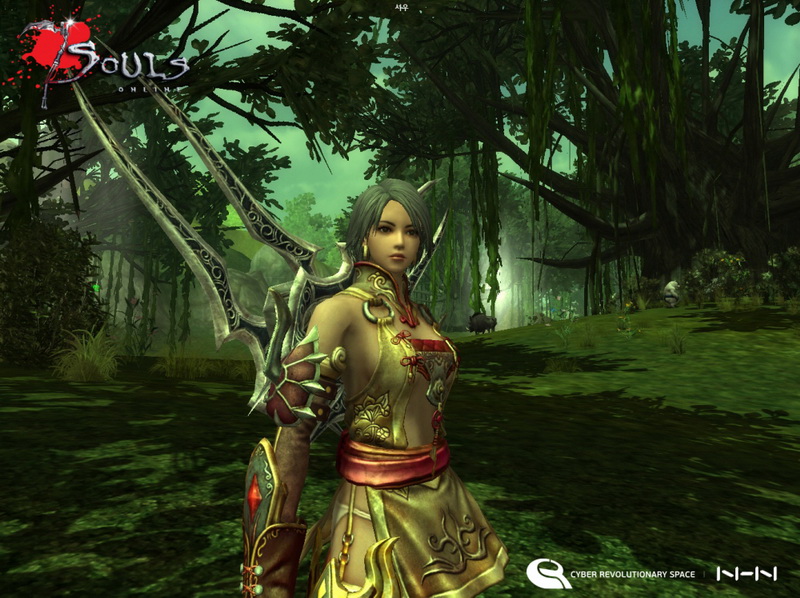 Neowiz have announced that its action MMO Seven Souls Online has now officially launched as of Today, Monday 2nd April. The launch arrives with the release of the in-game cash shop as well as a trio of contests and 10% extra currency for players purchasing by April 10th.

In Seven Souls Online, fans unleash their inner demon in a fantasy world that combines ancient East and West with elements of science fiction. Players can choose from three character classes, the magic-enhanced Manatech Rebel, the savage Imperial Guard and the cunning Exiled Avenger, then fight their way through vast armies of enemies to defeat the mana-hungry Elysians. Open-world, free-for-all player versus player (PvP) combat means adventurers must be wary and forge in-game friendships and alliances to survive.