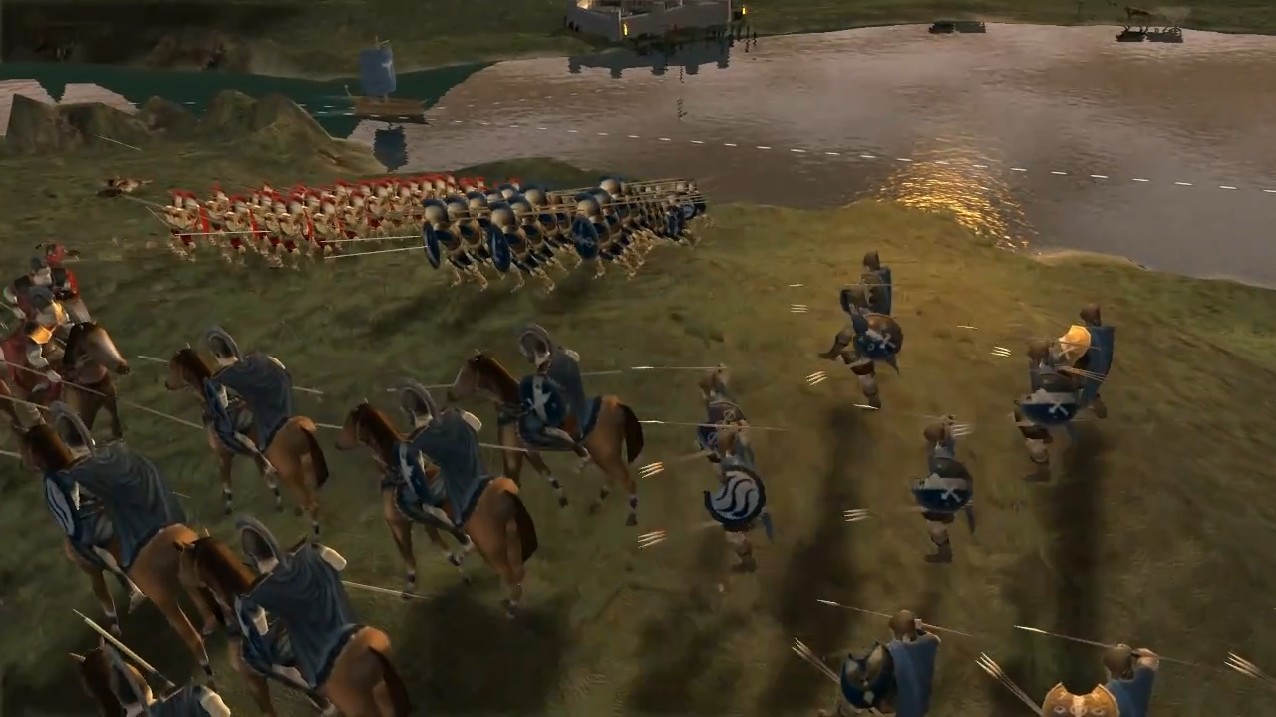 Hegemony Gold: Wars of Ancient Greece from Longbow Games is a historical real-time strategy game that takes you back to the days of Philip and Socrates, Pericles and Brasidas. With three different campaigns to choose from, as well as a sandbox mode, you can relive the glory days of Athens, Sparta and Macedon.

Hegemony Gold: Wars of Ancient Greece is available for the low price of $19.99. But, if you already own Hegemony: Philip of Macedon on Steam, then you can upgrade to Gold for only $9.99!

The best incentive to play Hegemony Gold is that it will prepare you for the wonders that await you in Longbow’s upcoming sequel in the series, Hegemony Rome: Rise of Caesar. The development team turns their eyes to Rome and the great victories of Julius Caesar in Gaul. Hegemony Rome will be available later this year.

So why not get a head start on Iron Age combat by looking at one of last years most original real-time strategy games?