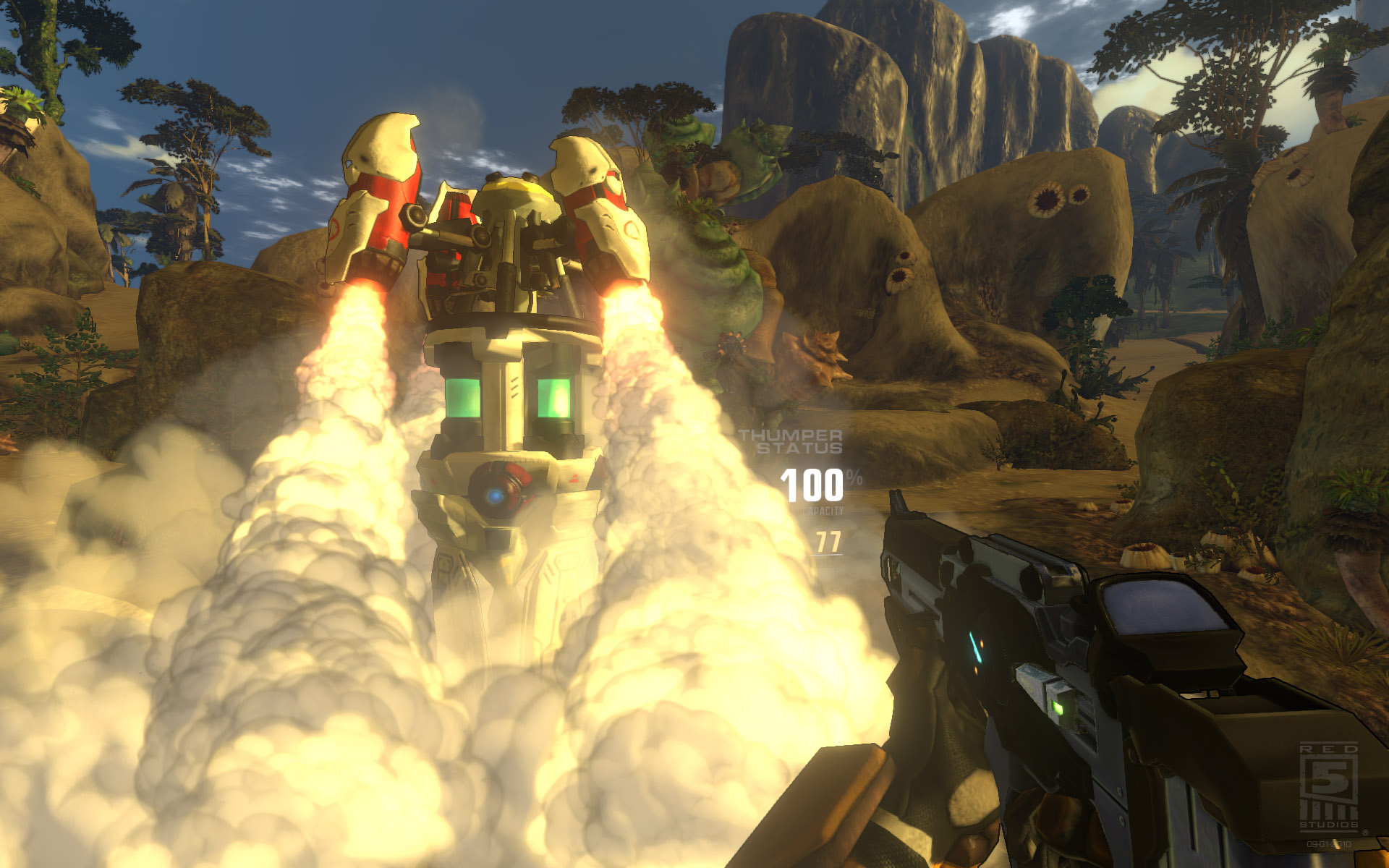 In a letter that was posted to the Firefall site, Red 5 studios have announced that the closed beta testers will be able to access the game servers 24/7 starting April 2nd. The beta pool players are going to be playing on the same servers as PAX East attendees who accessed the game during the convention.

Read the full letter on the Firefall site.