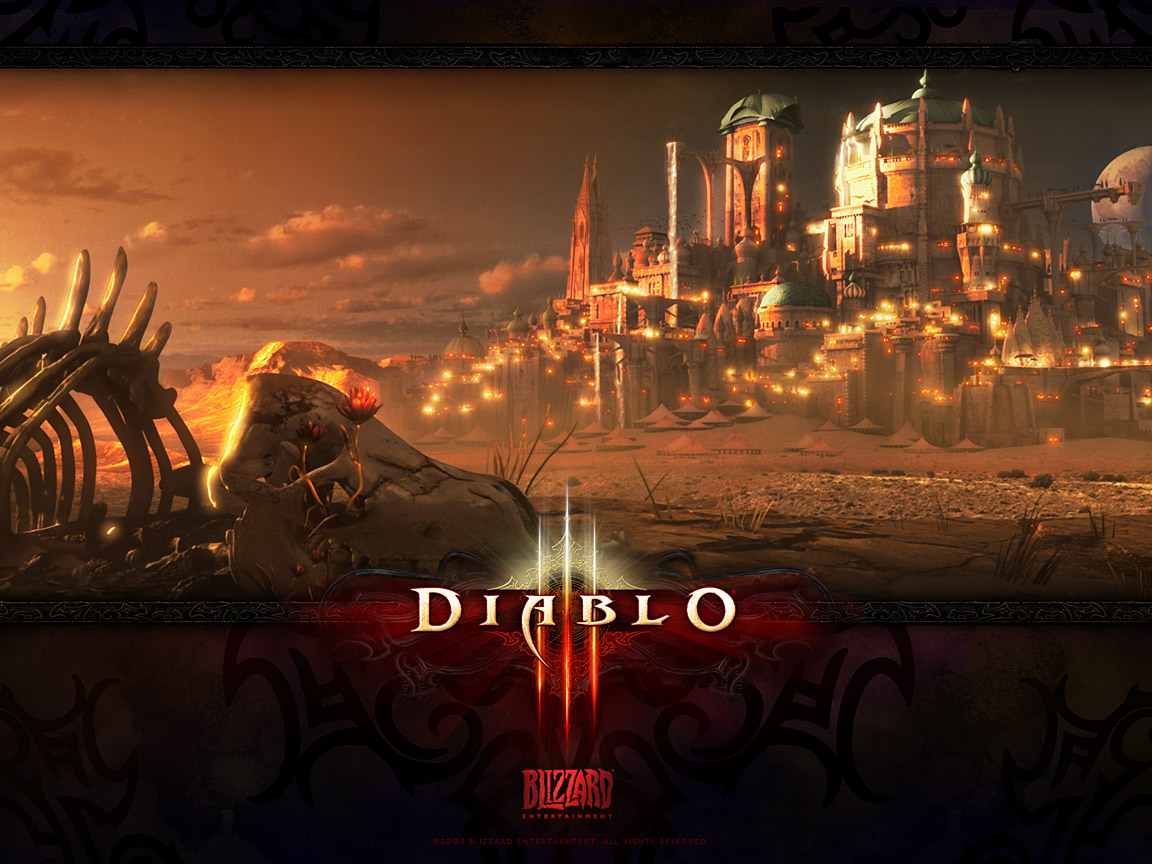 Information has been updated on the Diablo 3 forum about a system that the team is putting into the game to make the “end game fun and exciting”. Called Nephalem Valor, the system is designed to give players a special magic find – boss kill buff. This, however, comes with a caveat.

Nephalem Valor is one of the major new systems in Diablo III and it kicks in at level 60. Keep in mind that this is still in testing and we’re still working out the details. Here’s how it currently works internally: Rare and Champion packs already have great loot on them.  By killing a Rare or Champion pack, not only do you get their loot, but you’ll also receive a buff granting you increased magic find and gold find.  However, if you change a skill, skill rune, passive, or leave the game, the buff disappears. As an extra reward, if you kill a boss while this buff is active, you’ll receive extra loot drops from that boss.