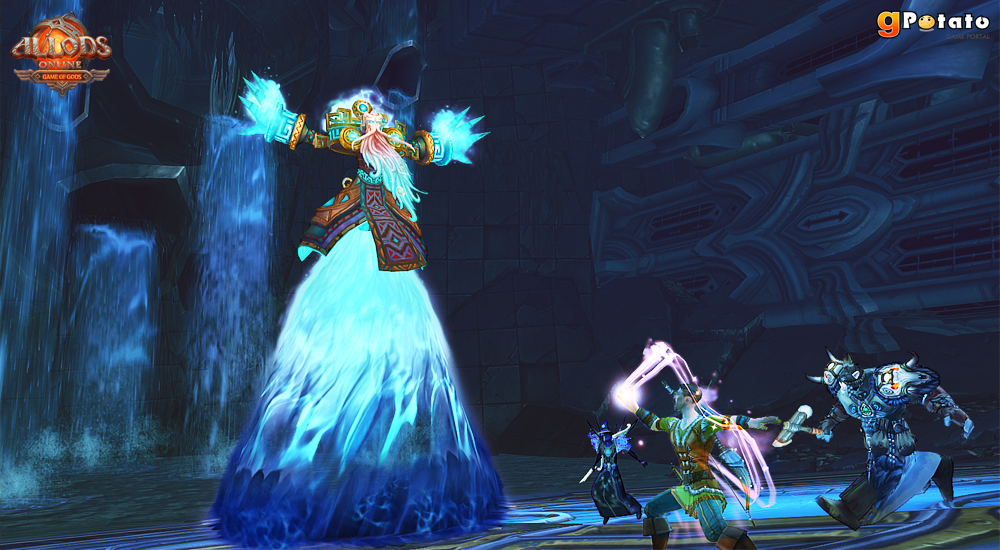 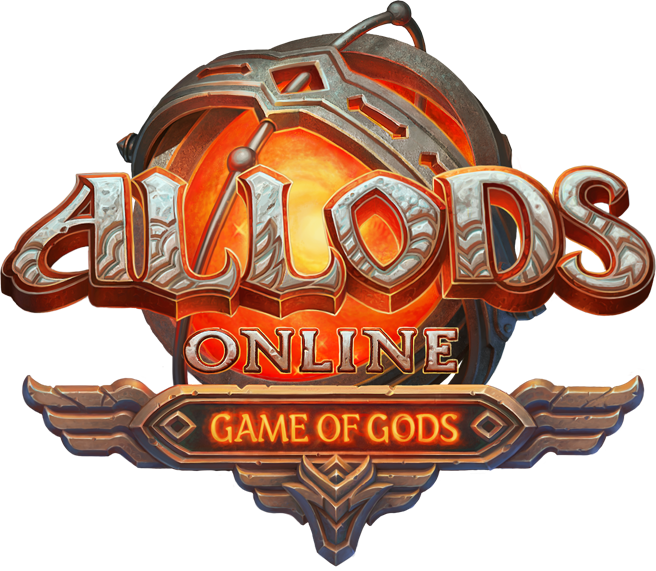 Allods Online, voted Best Game and Audience Choice at the Russian Game Developers Conference in 2009, is a revolutionary sci-fi fantasy MMORPG developed by mail.ru over four years with a budget of $12 million. Two warring factions, League and Empire, vie for control of allods – islands floating in the Astral. 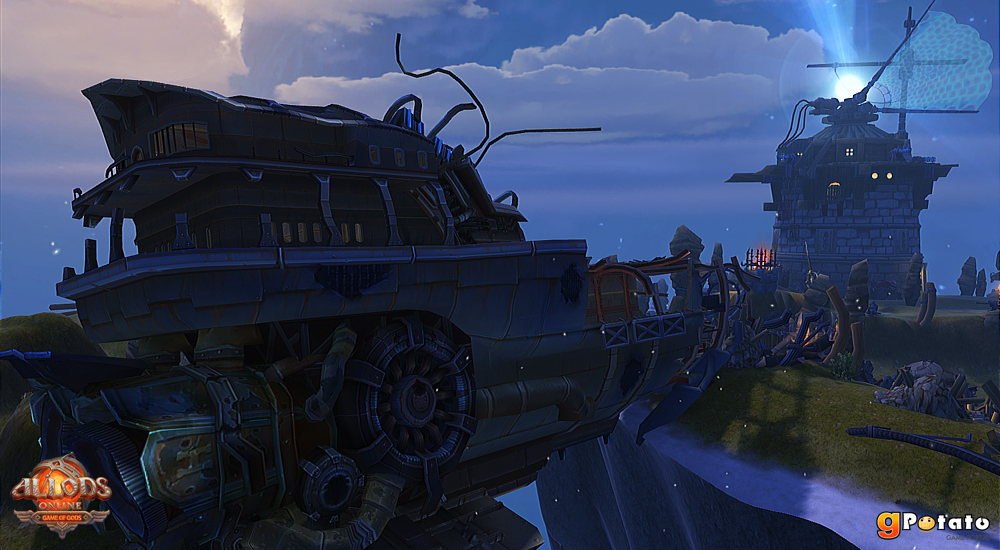 Aboard an Astral ship players can explore the ever-changing Astral, discover uncharted allods, engage in ship-to-ship combat, and fight massive Astral demons. The game is one of the largest and most comprehensive MMORPGs ever created, featuring a vast and gorgeously realized world, 6 races, 9 archetypes, 32 classes, and over 2,000 quests. 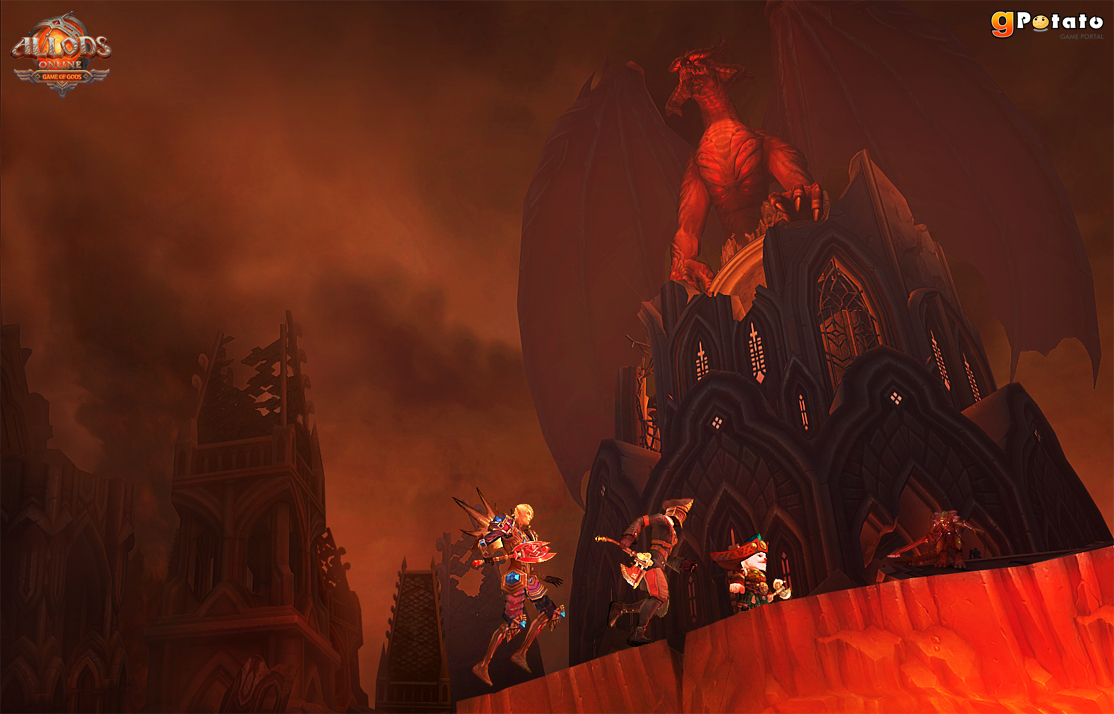