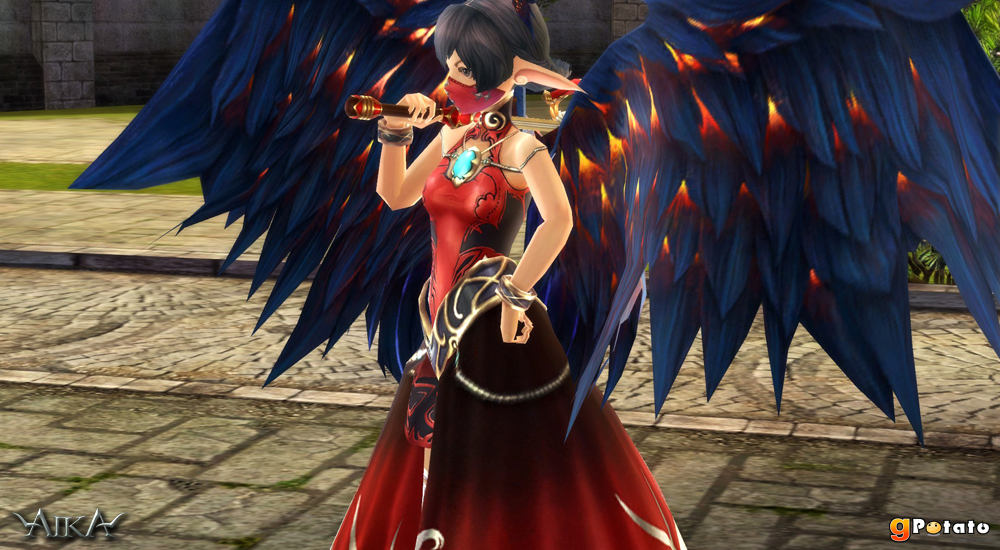 Aika Online is an epic fantasy MMORPG developed by JoyImpact (now part of HanbitSoft), creators of Neo Steam: The Shattered Continent.  Five nations vie for control of Arcan in massive PvP castle sieges, relic thefts, and tower assaults, waging war on a scale never before seen in an MMO. 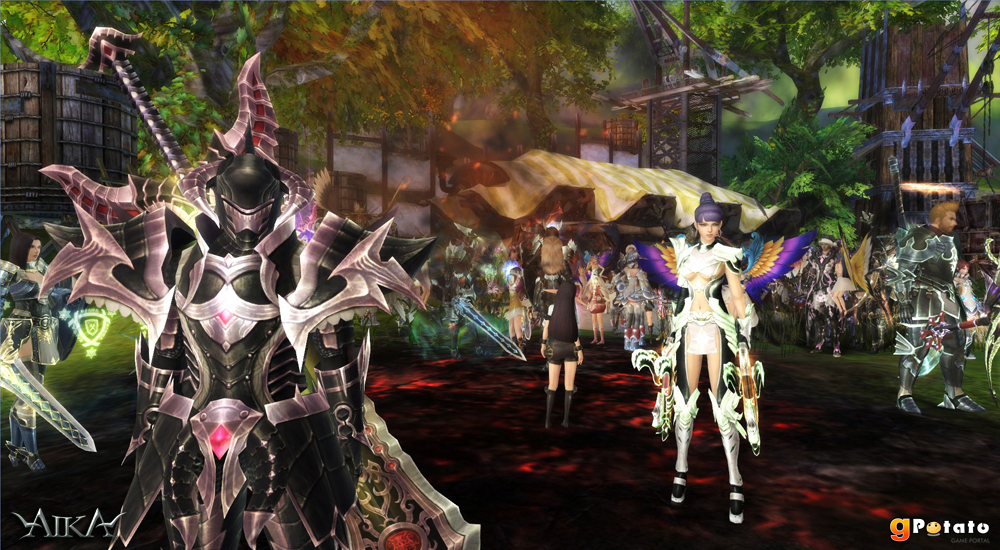 Assisted by their Pran – an intelligent fairy familiar whose personality develops through conversation – players shape the fate of their country and the world, and can even rise to rule as Lord Marshall. 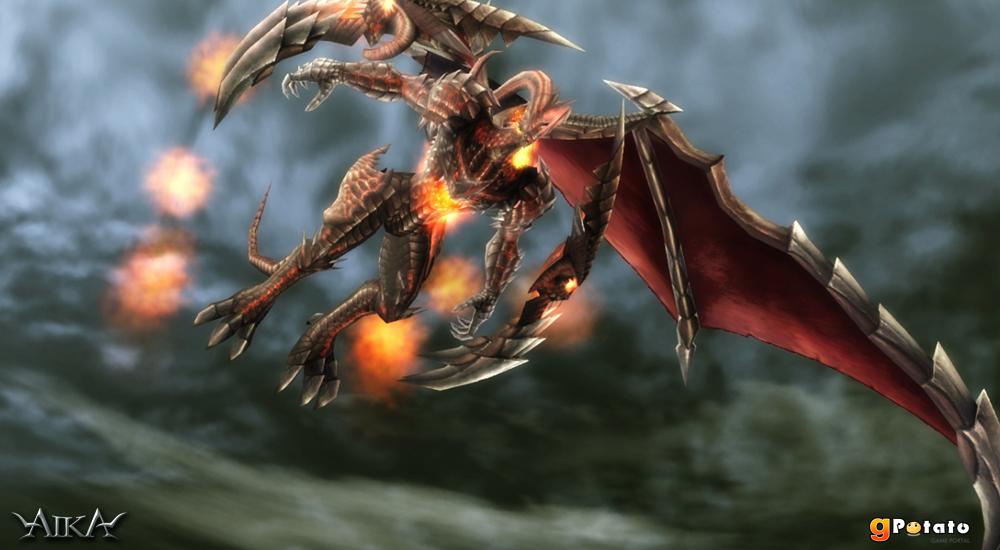 Since its 2009 debut, Aika has won many prestigious awards, such as the Korea Game Industry Agency’s Best of Show: Prime Minister’s Award, Player’s Choice: Best Online Game, and Free MMORPG of the Year.