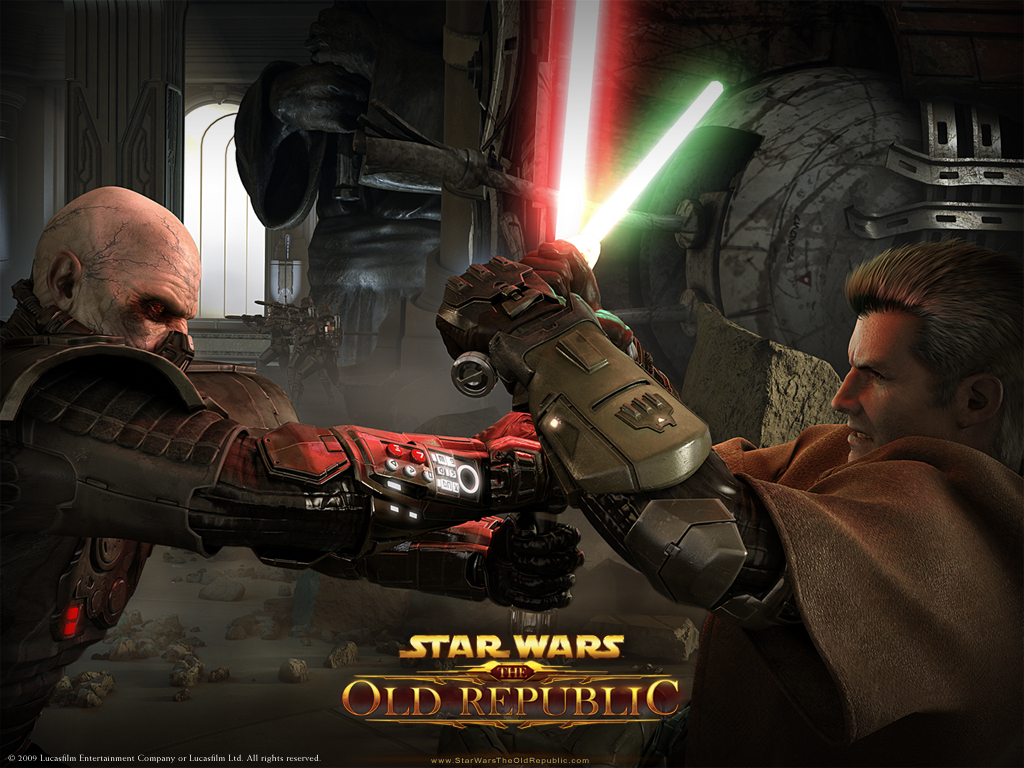 BioWare is opening up Star Wars: The Old Republic to visitors this weekend. They are hosting a free play period so that people who have never tried, or have been put off by the subscription part of it can now try the MMORPG.

The free weekend will begin on Thursday 15th March at 12:01AM CST, and finish on Monday 19th March at 2:00AM CST. Be prepared to start the download on the 15th March, as it doesn’t look like they are giving you the option to pre-dowload the files before the event, and as it is a pretty big game, it will take a while to download and install.

Of Course, a completely opened game is a too good to be true occurence, so like any other free trial, there are a few in-game restrictions:

After the free weekend concludes, you’ll need to pay to keep playing. BioWare doesn’t plan to delete characters on trial accounts. Thus, if you decide to subscribe, you’ll be able to pick up right where you left off.

BioWare also recently instituted a Friend Trials feature in SW:TOR. A current subscriber can give a week of free game time to a new player. So anyone looking for a week-long trial, go seek out a current SWTOR friend and claim your week trial.