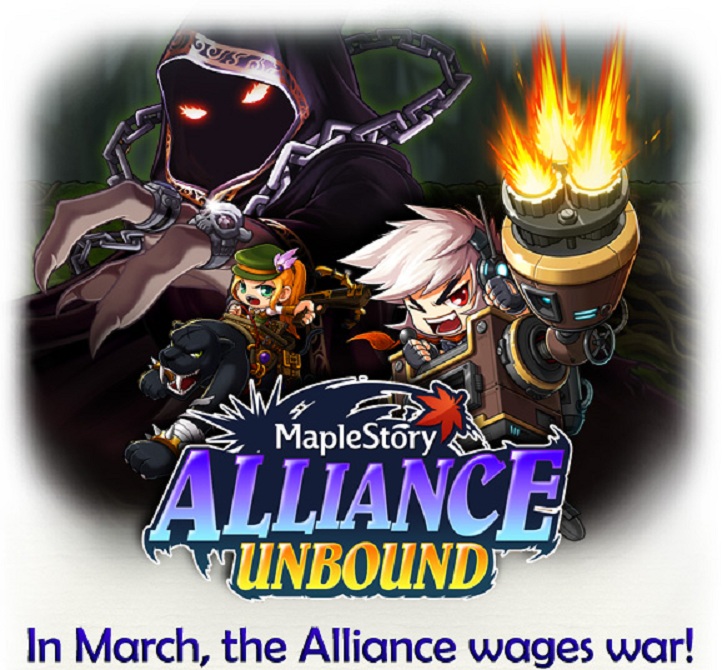 The MapleStory team have announced that on March 14th they shall be updating their servers to the latest patch titled ‘Alliance Unbound’. The patch includes numerous updates and modifications to keep existing players happy. The features include;