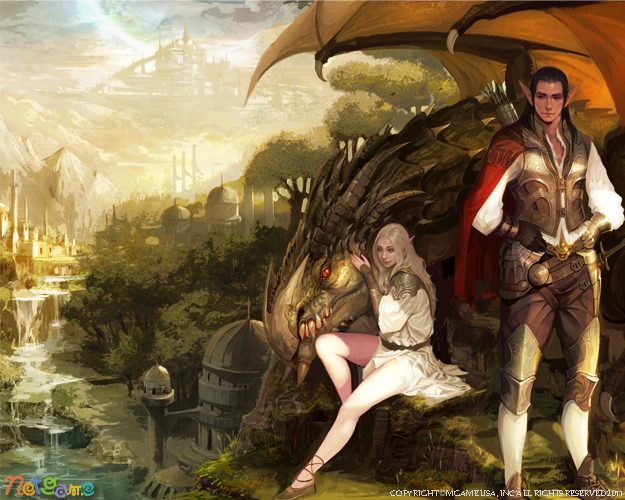 Mgames have announced that Ride of the Dragonian Era is now officially in the retail release. Players can log into the free to play MMO and take advantage of the give away over this weekend. The items in the giveaway feature an Alienwear laptop, PS Vistas, graphics cards and more. For more information on the items visit Rise of Dragonian Era official website.

Choose between two nations, six races, and four classes to cast spells, battle and engage with fellow players. Featuring unique gameplay that allows players to not only ride dragons for aerial combat, but raise and evolve their own dragon mount as well, RODE provides dedicated gamers with an action packed and tense experience both on the ground and in the sky.