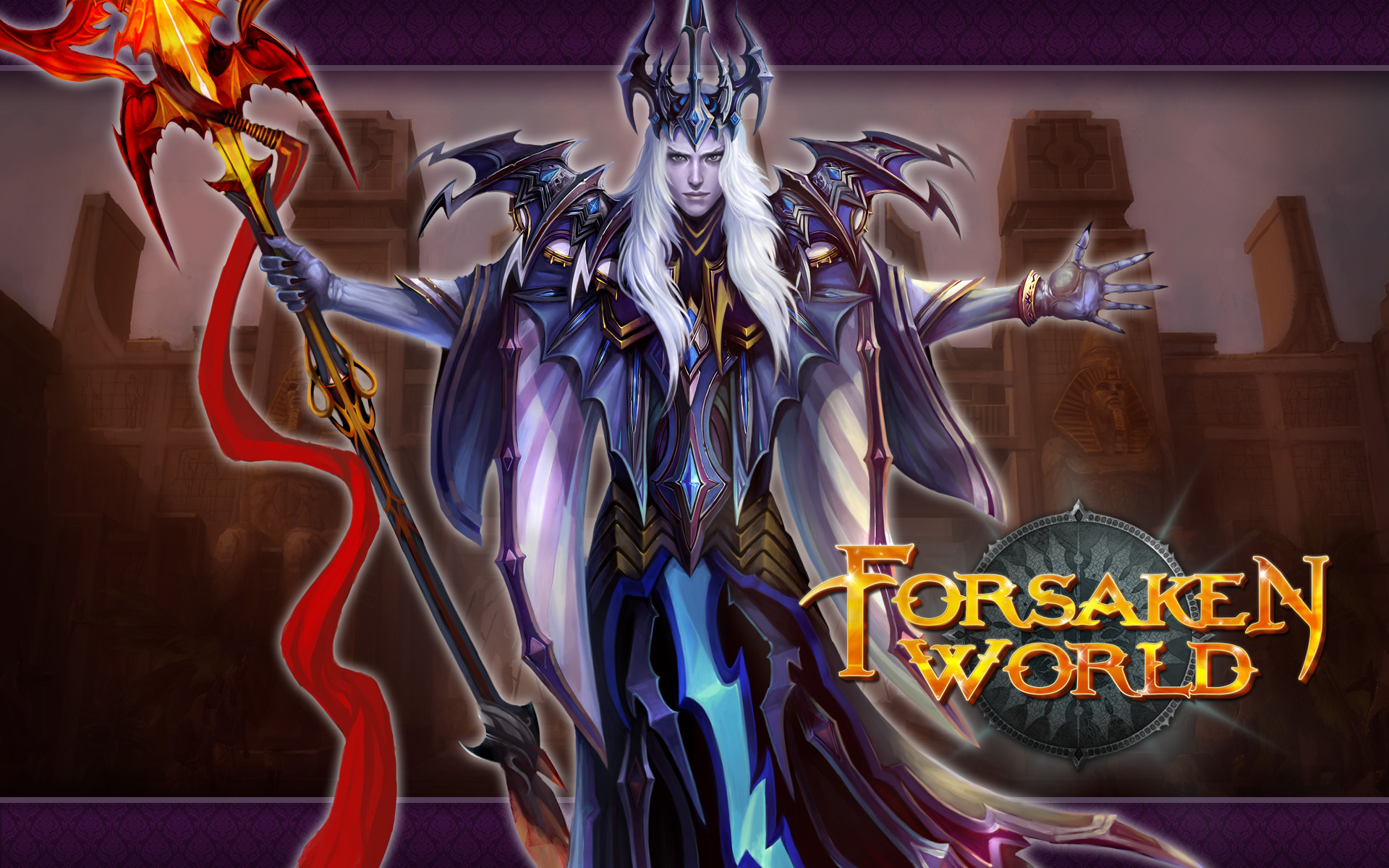 Forsaken World is celebrating its first birthday by giving payers a package of in-game items that may include a rare mount! Perfect World also announced that the Nightfall expansion is on its way and ready to unleash some new features into the game. These new features will include: