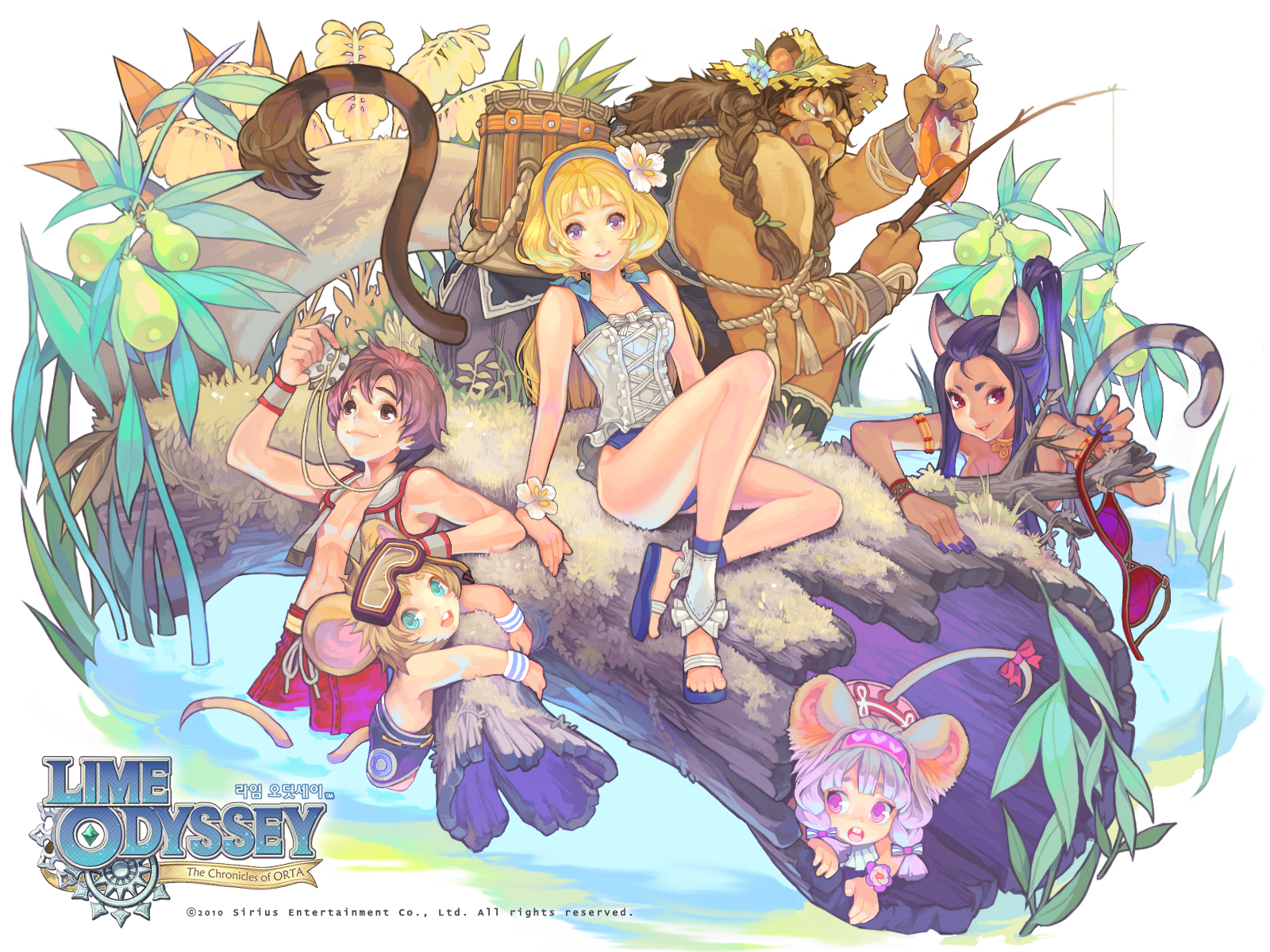 Lime Odyssey developed and published by Sirius Entertainment and JCE launced their open beta back in November 15th in South Korea. Now just 4 months later, it has been announced that the Korean servers for Lime Odyssey will be shutting down on March 30th.
According to the game developers, recently a series of critical problems and unstable servers have occured and hadn’t been effeiciently fixed. This caused many players to quit Lime Odyssey. Sirius Entertainment will be refunding all players who had spent money in their cash shop. It is unknown if the game will be revived or remade behind the scenes.