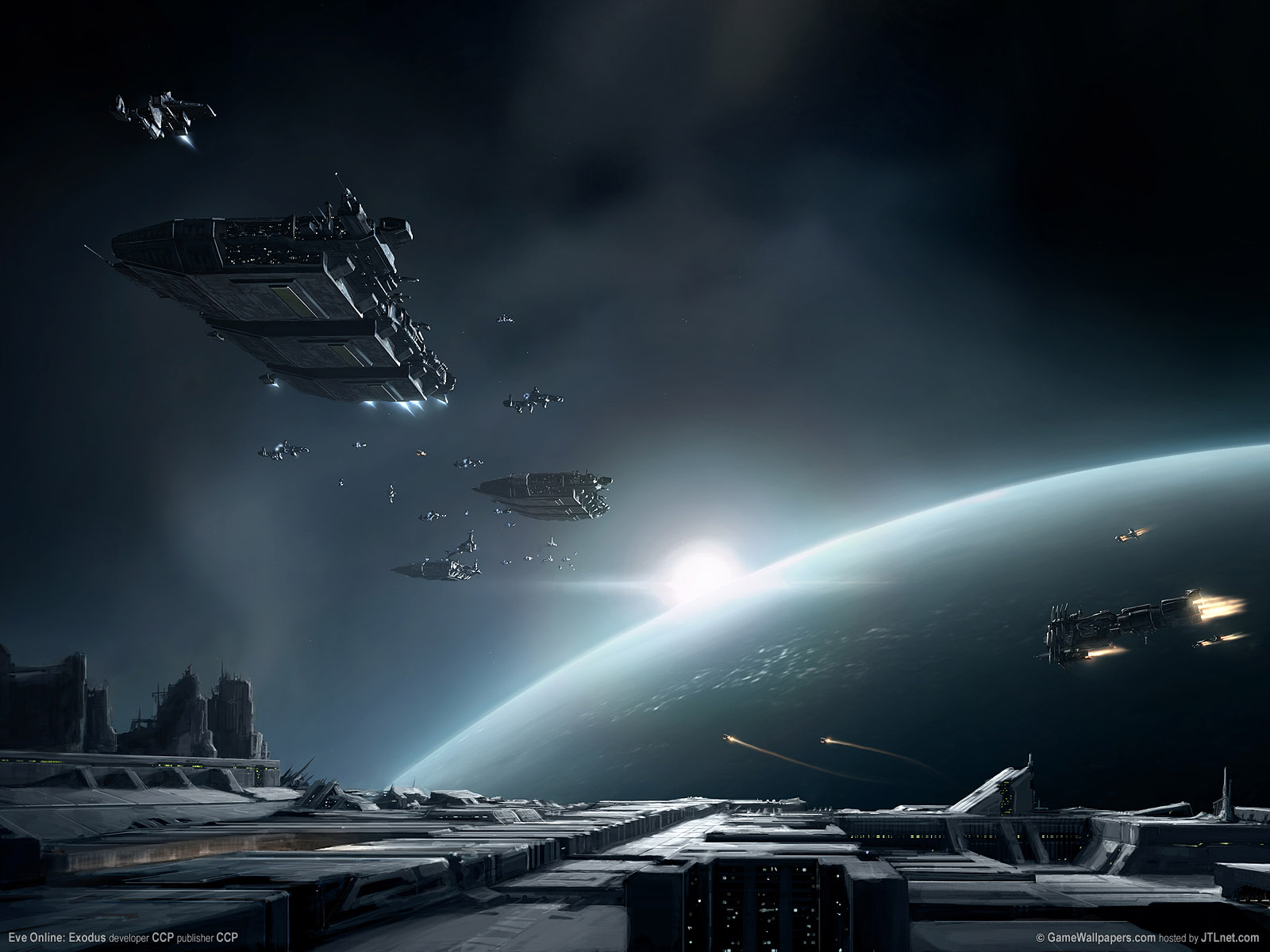 Nexon and CCP have announced that they are to Launch Eve Online into the World’s fourth largest online games market. The launch will happen March 28th (March 29th Japanese local time)

Japanese players will now be able to access EVE Online in their native language, playing alongside thousands of other players around the world. CPP will continue the development on the game itself, and handle the gameplay related customer support, while Nexon will manage all of the billing along withe the local marketing and PR services.

With more than 400,000 global subscribers, EVE is the only MMO to have grown every year in the past 8 years since its launch.

“For years we’ve looked forward to the day when we could bring a fully Japanese EVE experience to our loyal and enthusiastic audience in Japan,” said Hilmar Pétursson, CEO, CCP. “Thanks to our partnership with Nexon, that day is about to arrive. Nexon’s solid reputation and enormous reach in the region makes them the ideal partner for our Japanese launch.”

“With EVE Online, CCP has created a gaming experience like no other,” said Seung-Woo Choi, CEO of Nexon. “We’re confident that the Japanese version will attract legions of new players ready to take their part in the endlessly unfolding drama of the EVE universe.”