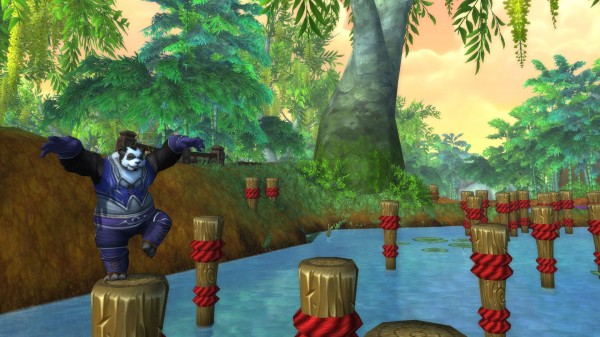 Blizzard has announced that they are working on an Italian version of World of Warcraft.The Italian version will be available later on this year and will join the English, French, German, Spanish, Russian, Brazilian and Portuguese as fully translated versions of WoW.

If you can read Italian, then visit the Italian version of Battle.net!